KATHMANDU: Landslides triggered by heavy rains killed nine more people in Nepal this week, raising the Himalayan nation’s death toll from floods and landslides to 160 since late May, a government official said on Wednesday (Jul 29).

Seven people from the same family, including three children and three women, were killed in their sleep late on Tuesday when their house was swept away in the remote Naraharinath village, 430km northwest of the capital Kathmandu.

Two people were killed in another house that was destroyed by a second landslide in the same village, Home Ministry official Murari Wasti said, adding three others were rescued.

At least 58 are still missing and 87 injured, he said.

Landslides and floods are common in Nepal during the annual May-September monsoon rains that lash South Asia. 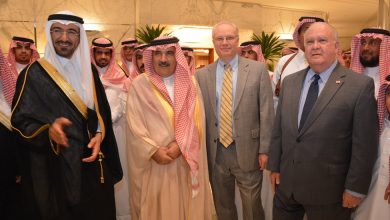 As Saudi Official Hid Abroad, His Family Became a Target at Home 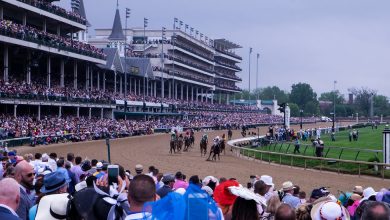 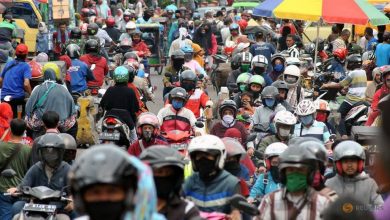 Jakarta likely to be ready for “new normal” phase after Jun 4, says coordinating minister for economy 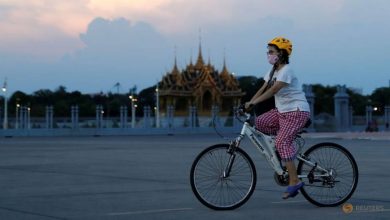 ‘Part of my heart has gone with you’: Kriti Sanon remembers co-star Sushant Singh Rajput
June 16, 2020

‘Part of my heart has gone with you’: Kriti Sanon remembers co-star Sushant Singh Rajput

Parineeti Chopra urges all to step out responsibly post lockdown