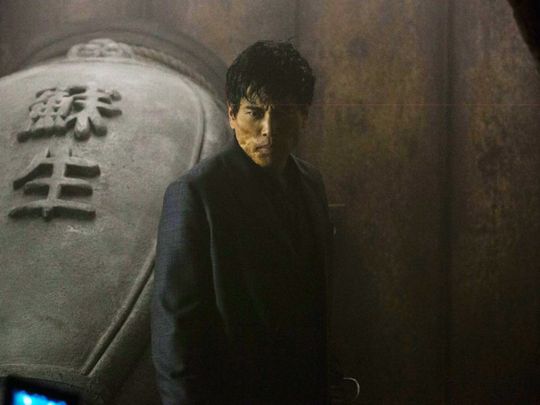 ‘Daredevil’ actor Peter Shinkoda is not a man who will keep quiet any longer. Shinkoda, who plays Nobu Yoshioka on the Netflix series, called out Marvel TV head Jeph Loeb for making anti-Asian comments to writers of the show and also held him responsible for his character not being flushed out effectively.

Speaking at the #SaveDaredevilCon panel with fellow actors Geoffrey Cantor and Tommy Walker, Shinkoda revealed a wider story arc was planned out for Nobu and Madame Gao (played by Wai Ching Ho on the show), but Loeb allegedly blocked the writers from fleshing them out.

“I’m not into really protecting, you know, certain things anymore but Jeph Loeb told the writers’ room not to write for Nobu and Gao and this was reiterated many times by many of the writers and showrunners,” Shinkoda said at the event, adding: “He [Loeb] said, ‘Nobody cares about Chinese people and Asian people. There were three previous Marvel movies, a trilogy called ‘Blade’ that was made where Wesley Snipes killed 200 Asians each movie. Nobody gives a [expletive] so don’t write about Nobu and Gao’. And they were forced to put their storyline down and drop it.”

Shinkoda’s allegations may be new, but Loeb has been accused earlier as well for anti-Asian stance, with many fans taking objection to British actor Finn Jones being announced as the lead for ‘Iron Fist’, which many felt should have been played by an Asian actor as per the comic book mythology. Loeb was further accused of pushing the agenda for the ‘White Saviour’ in his shows.

Actor Ray Fisher, who earlier called out director Joss Whedon for his behaviour on the sets of ‘Justice League’, took to Twitter to support Shinkoda, writing: “Our industry will not advance unless we are willing to speak the names of those preventing it from doing so! Thank you for standing up and speaking out @PeterShinkoda I stand with you.” 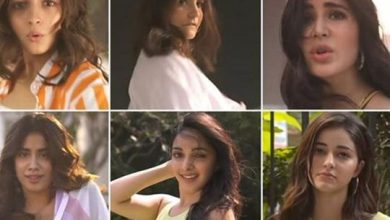 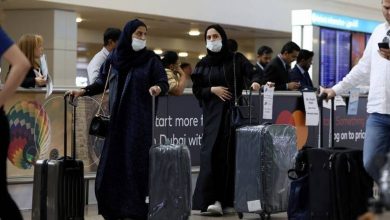 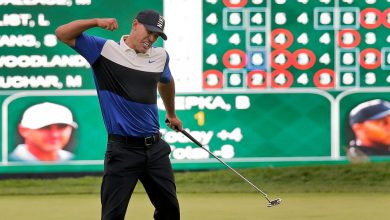 P.G.A. Championship Will Proceed Without Fans

Russ concert in Dubai: ‘I have to postpone due to coronavirus’
March 3, 2020

Russ concert in Dubai: ‘I have to postpone due to coronavirus’