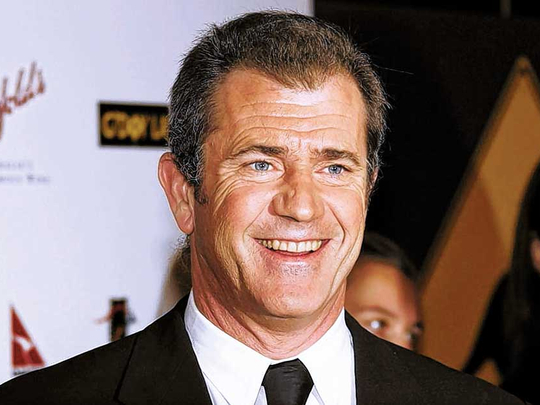 Actor and director Mel Gibson was hospitalised in April after testing positive for the coronavirus but has since recovered, his representative said Thursday.

The actor joined a lengthy list of celebrities, politicians, sports stars and other well-known figures, including actors Tom Hanks and Rita Wilson, to reveal their own struggles with the virus, which has infected more than 4 million Americans.

Perhaps best known for his 1995 film “Braveheart,” for which he won a pair of Academy Awards, Gibson fell out of favor in Hollywood in the early 2000s for his drunken anti-Semitic and misogynist rants. In 2006, he apologised for what he described as “despicable” remarks he had made when he was arrested on a drunken-driving charge.

He has pulled off something of a comeback in Hollywood after expressing repentance for his past behavior. In 2017, he landed six Oscar nominations, including for best director, for “Hacksaw Ridge,” a Second World War feature he directed. He said in 2016 that he had been sober for 10 years.

But his history of offensive comments resurfaced in June, when Winona Ryder told The Sunday Times of London that he had made bigoted remarks to her at a party more than a decade ago. Gibson’s representative denied that he had made the comments.