The doctors of Grey Sloan Memorial Hospital aren’t immune to the fallout of COVID-19. In fact, the fictional doctors, who are already adept at emoting while wearing surgical masks, will be grappling with the coronavirus crisis in Season 17.

Per Entertainment Weekly, executive producer Krista Vernoff says the long-running ABC medical drama will tackle the pandemic in the new season, which is being informed by front-line health care workers fighting the rapidly spreading disease.

“There’s no way to be a long-running medical show and not do the medical story of our lifetimes,” Vernoff said during a recent ‘Quaranstreaming: Comfort TV That Keeps Us Going’ panel hosted by the Television Academy.

Justin Chambers as Dr Alex Karev in his final episode of ‘Grey’s Anatomy,’ which aired in November. On Thursday, the series’ resolved the mystery of the character’s departure.

It’s still unclear when production will resume on the series or when it will return given the latest halt in Hollywood’s reopening because of COVID-19. But Vernoff said that the show’s writers are hard at work on the new season.

“Every year, we have doctors come and tell us their stories, and usually they’re telling their funniest or craziest stories. This year, it has felt more like therapy,” the showrunner said during the panel.

“The doctors come in and we’re the first people they’re talking to about these types of experiences they’re having. They are literally shaking and trying not to cry, they’re pale, and they’re talking about it as war — a war that they were not trained for,” she added.

The lens appears to be focused on Dr Owen Hunt (Kevin McKidd), a former army trauma surgeon, Vernoff said. His character is trained for war in a way that other doctors are not.

The set of ‘Songbird,’ a thriller set during the pandemic, and shot in Los Angeles in July, 2020.

The EP added that the show “has an opportunity and a responsibility to tell some of those stories” from front-line workers.

Vernoff participated in the virtual panel along side McKidd and co-star Chandra Wilson.

In March, the series bid farewell to another of its original characters, Dr Alex Karev (Justin Chambers), leaving “dark and twisty” protagonist Meredith Grey (Ellen Pompeo) as the last of the five central characters — then surgical interns — still on the show, which debuted in 2005. (Wilson and James Pickens Jr are the only other original cast members who remain.) 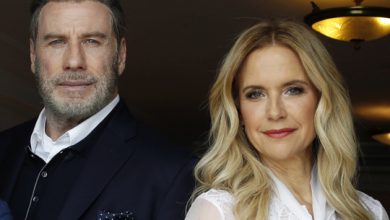 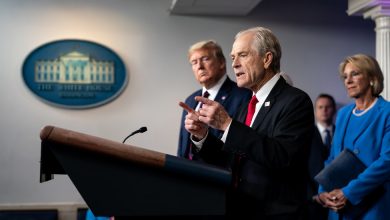 What You Need to Know Today: Coronavirus, Boris Johnson, Wisconsin 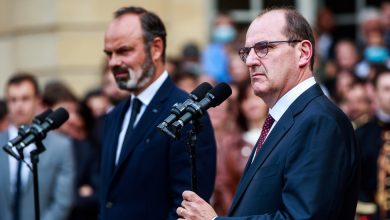 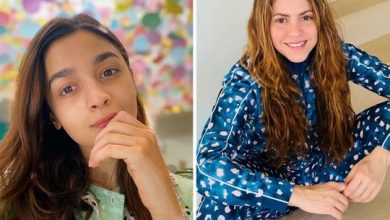 COVID-19: Katy Perry, Dakota Johnson open up about battle with depression
May 14, 2020

Bhumi Pednekar embraces web release for her film
3 weeks ago