After previously expressing skepticism over his status for the 2020 MLB season, Angels outfielder Mike Trout removed all doubt on Wednesday: “I’m playing,” Trout said ahead of the team’s final exhibition game.

Earlier this month, Trout had resisted committing toward playing at all this year, citing his concerns over the risks of playing during the coronavirus pandemic. Trout and his wife, Jessica, are due with their first child in August, which played a key factor in Trout’s decision.

“Honestly, I still don’t feel comfortable with the baby coming,” Trout told reporters at the time. “I think the biggest thing is this is our first child. I’ve got to be there. If I test positive, I can’t see the baby for 14 days. We would be upset. I’ve got to keep Jess safe. I’ve got to keep the baby safe.”

Nearly three weeks later, Trout is encouraged by the league’s health and safety protocols. His primary concern is a potential COVID-19 outbreak, which would cause him to reevaluate his status, but he feels better about the situation now.

Over a dozen players have already opted out of the 2020 season because of the pandemic, a list that includes David Price, Buster Posey, Ian Desmond and Felix Hernandez.

Trout had been participating fully in the Angels’ preseason workouts and exhibition games, so his proclamation perhaps isn’t a big surprise. But his announcement makes it official that the game will have its most popular and influential player on board as it embarks on perhaps its most pivotal season to date. 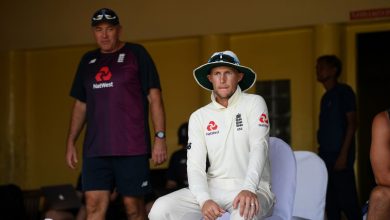 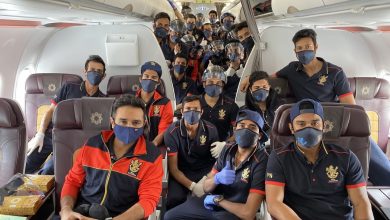 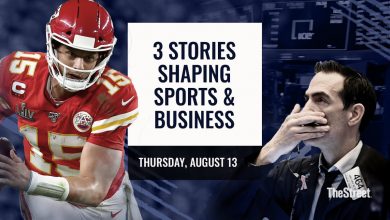 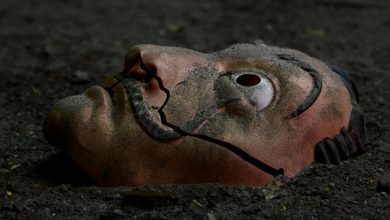 ‘Money Heist’ draws to an end after Season 5, Netflix confirms

From remembering the late Sushant Singh Rajput to memories from shoots, Bollywood celebrities look into the past
2 weeks ago

From remembering the late Sushant Singh Rajput to memories from shoots, Bollywood celebrities look into the past

Jesse Eisenberg talks social distancing in an RV and ‘Resistance’

How Chadwick Boseman left his mark in Hollywood
August 29, 2020

How Chadwick Boseman left his mark in Hollywood