The prequel to ‘Grease’ just got a director.

Brett Haley, behind Netflix’s 2020 film adaptation of YA novel ‘All the Bright Places’, will be at the helm of Danny and Sandy’s budding romance.

The 1978 musical romcom ‘Grease’ stars John Travolta and Olivia Newton John as two teenagers who have a fling while on vacation in Australia, only to find out that they’re going to be attending the same high school.

Now producers are attempting to take us back in time for a prequel, named after one of the Grease soundtrack’s most popular numbers, ‘Summer Lovin’’.

While ‘Grease’ focuses more on the second part of the equation, ‘Summer Lovin’’ will take viewers into the initial spark that started it all.

A lesser-known sequel, ‘Grease 2’, came out in 1982 with an all-new cast, led by Michelle Pfeiffer and Maxwell Caulfield. It was Pfieffer’s first starring role but failed to make a strong impression.

The prequel will be updated to suit a 2020 audience, reports Deadline, and could turn into a franchise should the response be positive enough.

‘Grease’, which originated as a theatre production in 1971 and opened on Broadway the following year, seems to be making a major comeback.

HBO Max announced in October that it would be creating a series titled ‘Grease: Rydell High’, also set in the 1950s, with new and familiar characters. 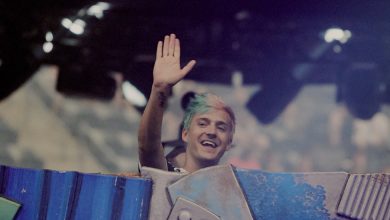 Ninja Played Fortnite on YouTube, and the Gaming World Lost Its Mind 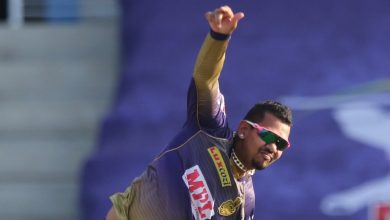 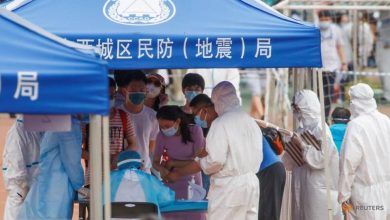 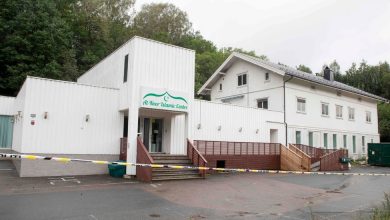 Shah Rukh Khan and Kajol statue to be unveiled in London