The Blue Jays’ front office is working to find a major league ballpark for the team to use this year after Canada’s government barred Toronto from playing in its home stadium amid the coronavirus pandemic, pitcher Anthony Bass said Sunday.

Canada denied the Blue Jays’ request to play at Rogers Centre because the regular-season schedule would require frequent travel back and forth from the United States, where COVID-19 cases are surging. The other 29 major league teams plan to play the pandemic-shortened, 60-game season in their home ballparks, without spectators.

Toronto begins the season at Tampa Bay on Friday and is scheduled to play its first home game on July 29 against the defending champion Washington Nationals.

“I just said, ‘Look, we want to play in a major league ballpark. We feel that’s the best opportunity for us,’ and he agreed and said, ‘I listened to you guys loud and clear and that’s what we’re going to do for you because that’s what the team wants,’ ” Bass said.

The veteran right-handed reliever, who’s in his first season with the Blue Jays, added that players are willing to share a home venue with another team and make other sacrifices.

“That was pretty much echoed throughout the clubhouse that we want to be in a major league ballpark, wherever that is. That’s really our focus right now,” Bass said.

The team has considered playing home games at its training facility in Dunedin, Fla., which is among the states that are virus hotspots, or Sahlen Field in Buffalo, N.Y., which is home to Toronto’s Triple-A affiliate and just across the Niagara River from Canada. Both locations have their shortcomings.

Shapiro said the team was looking at other options but did not specify what they were.

Bass said players didn’t want to use a stadium in a place hit hard by the virus.

Bass said he was encouraged that Atkins and Shapiro were listening to players’ concerns. He added that players were disappointed they can’t play in Toronto but he respects the Canadian government’s decision.

“It’s really sad but it is what it is. We need to keep going and try to do our best wherever field and city they decide to go,” Hernández said.

Manager Charlie Montoyo said players are anxious to find out where their temporary home will be.

“I bet every team in this division hopes it’s a big league park, but if not, they have no choice,” Montoyo said. “They are going to have to come wherever that place is.” 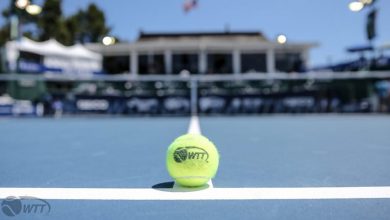 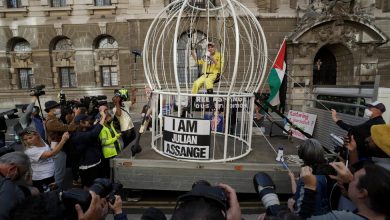 Vivienne Westwood Dresses Like a Canary for Julian Assange 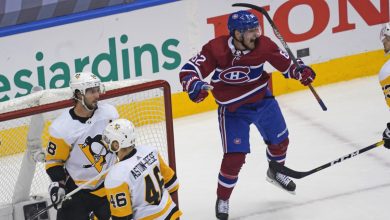 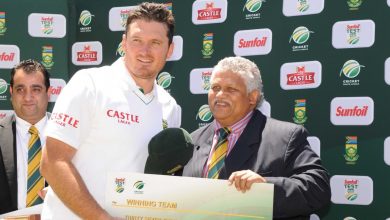 COVID-19: What are the songs that are helping you survive coronavirus
April 18, 2020

COVID-19: What are the songs that are helping you survive coronavirus

Kelly Clarkson, Zac Efron to get stars on Hollywood Walk of Fame
June 19, 2020

Kelly Clarkson, Zac Efron to get stars on Hollywood Walk of Fame