Pakistan’s fast bowlers fired a warning ahead of their exchanges against England on the opening day of an intra-squad warm-up match at Incora County Ground in Derby. Naseem Shah, who at 16 became the youngest to take a Test hat-trick earlier this year, and Mohammad Abbas shared six wickets for Team Green, led by Test captain Azhar Ali, against Babar Azam‘s Team White, who closed on 231 for 8.

Shan Masood top-scored with 42 and Mohammad Rizwan was unbeaten on 41, but Babar made only 12 on a day when Naseem’s youthful promise shone as brightly as the July sunshine.

The 17-year-old has been tipped as a future star and it is not hard to see why on the evidence of this performance. Operating off a short run, he generated considerable pace on a slow pitch and troubled all the batsmen, although he had to wait until after lunch for his rewards.

Frustration best summed up his morning as he twice appealed imploringly to umpire Steve O’Shaughnessy for lbws against Masood, who, with Imam-ul-Haq, was forced to concentrate on survival in a first hour which brought only 33 runs.

Both became more expansive after that, although Masood was missed off a sharp chance to first slip on 23. But at lunch, Babar’s decision to bat was vindicated with his team 86 without loss.

The balance shifted in the afternoon as first Abbas and then Naseem worked through the top order before Yasir Shah’s legspin snared two teammates in the evening session.

Only six runs had been added when Abbas, who was to have joined Nottinghamshire this year before his contract was cancelled due to the Covid-19 pandemic, had Masood caught at second slip, and although Haider Ali drove Abbas for a huge six onto the media centre, he became the second of Naseem’s victims.

Earlier, by pitching the ball up and concentrating on off stump, Naseem allowed little margin for error and when he found enough movement to defeat Imam’s half-forward push, Martin Saggers upheld his appeal. Babar edged his first ball narrowly past leg stump but Naseem was celebrating again when Haider was taken low at second slip.

Fawad Alam, adopting a Shivnarine Chanderpaul-like stance, never looked convincing and needed treatment and a new helmet after he was clattered by a skiddy Naseem bouncer.

But it was Babar who went just before tea when Iftikhar Ahmed grabbed a smart catch at first slip and Fawad dragged Yasir to wide mid-on.

Naseem lured Shadab Khan into pulling a short ball to deep backward square and after Yasir had Sohail Khan lbw, Abbas returned to have Shaheen Shah Afridi caught at third slip. That brought in Kashif Bhatti, only restored to the squad yesterday after a precautionary period of self-isolation, and he announced his return by driving the last ball of the day from Yasir for six. 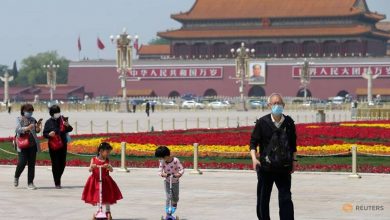 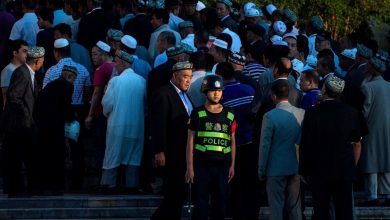 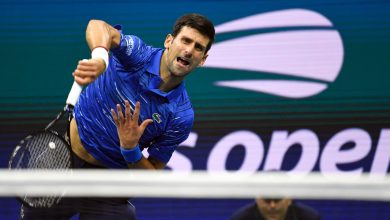 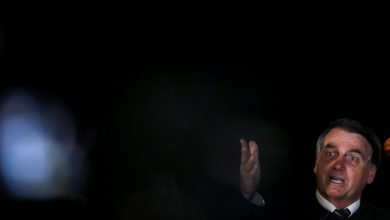 In Brazil, a President Under Fire Lashes Out at Investigators

Gordon Ramsay: I would love to open my restaurant in India
August 19, 2020

Gordon Ramsay: I would love to open my restaurant in India

In photos: Pakistani celebrities who give us relationship goals
June 25, 2020

In photos: Pakistani celebrities who give us relationship goals