Jofra Archer has been cleared to play in the final Test of the series against West Indies despite breaching bio-security protocols after the first Test.

Archer was dropped from the squad for the second Test in Manchester after it emerged he had made an unauthorised visit to his home in Brighton after leaving Southampton. Ashley Giles, the managing director of England men’s cricket said the breach “could have been a disaster” which cost English cricket “tens of millions of pounds”.

But a disciplinary hearing chaired by Giles ended with Archer being given a fine – which is understood to be around £15,000, the value of his match fee for the second Test – and an official written warning.

The relatively lenient penalty reflects Archer’s previous good record, his remorse and an acceptance his actions were foolish rather than a wilful breach of protocol. The hearing was also attended remotely by Archer’s agent, Tom Harwood, a representative from the Professional Cricketers’ Association, and John Carr, the director of England Cricket Operations at the ECB.

Archer has been obliged to isolate in his hotel room at Emirates Old Trafford since the details of his trip came to light. He has already undergone one Covid-19 Test – which was negative – and will undergo another on Monday. If that, too, is negative, he will be reintegrated to the squad on Tuesday. The individual whom he saw in Brighton has also tested negative for the virus since the incident. ESPNcricinfo understands that individual was not Archer’s neighbour and Sussex teammate, Chris Jordan.

The England squad have been keen to rally round Archer in recent days. While he has not had any face-to-face contact, they have kept in touch by Whatsapp in the evenings – the players are not allowed access to their phones during the day in accordanace with anti-corruption protocols – and several of the team have played computer games with him.

The team management is understood to be looking at the possibility of Archer exercising on the outfield at Emirates Old Trafford after the close of play to ensure he is able to retain his fitness. 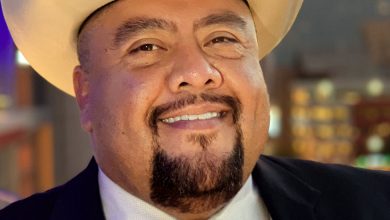 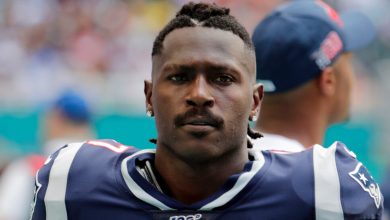 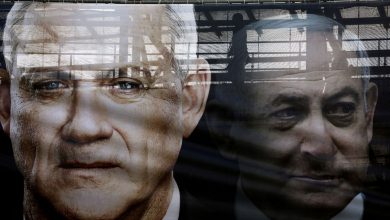 Tyra Banks waltzing in as new ‘Dancing With the Stars’ host