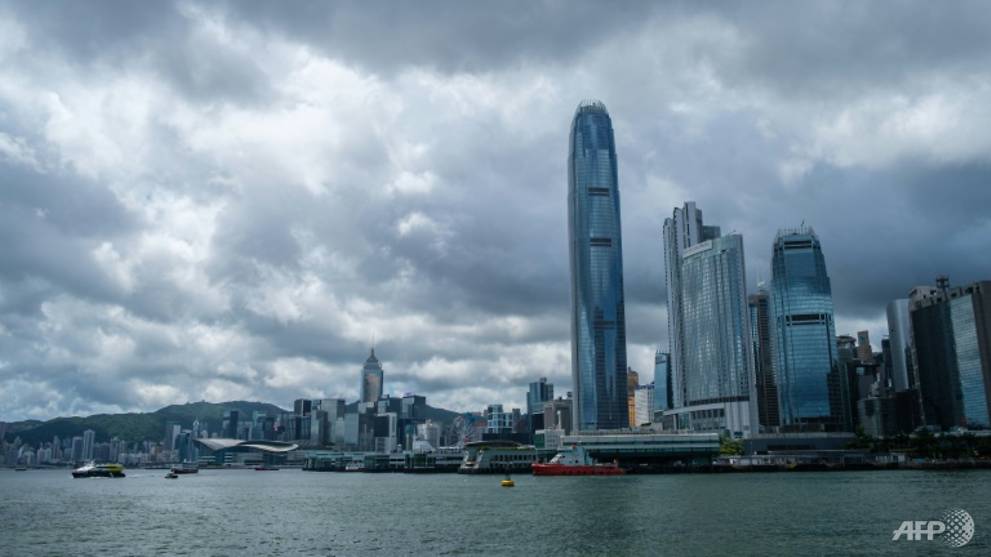 TAIPEI: Taiwan on Friday (Jul 17) said its top representative to Hong Kong has returned home due to “unnecessary political obstacles”, with local media reporting he refused to sign a pro-Beijing statement.

China has been angered by Taiwan’s support for the city’s protests and the government’s decision to open an office to help Hong Kongers who want to relocate to the island.

Chiu declined to elaborate on what the obstacles were.

Taiwan’s Up Media news said Kao refused to sign a statement supporting Beijing’s view that Taiwan is part of “one China” when he was renewing his work visa.

A source in Taipei with knowledge of Kao’s decision told AFP he did refuse to sign the statement presented by the Hong Kong authorities.

That stance infuriates Beijing, which regards Taiwan as its territory and has vowed to one day seize it, by force if necessary.

It has ramped up economic, diplomatic and military pressure since Tsai’s 2016 election.

The office handling unofficial ties has already been devoid of a chief since mid-2018 with Hong Kong yet to issue a visa. Taipei officials routinely avoid travelling there.

That has sparked concerns Taiwanese nationals and other foreigners who are critical of Beijing could be arrested travelling to or transiting through Hong Kong.

On Thursday, Taiwan warned China could use the new security law for “hostage diplomacy” and urged democratic countries to unite against Beijing’s “autocratic” expansion.