KUALA LUMPUR: US Customs and Border Protection (CBP) has placed a detention order on imports of products made by subsidiaries of the world’s largest medical glove maker – Malaysia’s Top Glove – on Wednesday (Jul 15), an action taken against firms suspected of using forced labour.

This comes at a time when demand for the medical gloves and protective gear has skyrocketed due to the coronavirus pandemic, which has hit the United States harder than any other country.

The CBP website showed Top Glove and TG Medical were placed on its list on Wednesday but there was no statement explaining the action, though its “withhold and release” orders, detaining imported goods, are specific to forced labour issues.

In a filing to the bourse, Top Glove, which also has production facilities in China and Thailand, confirmed the detention order and said it may be related to foreign labour issues, specifically recruitment fees paid by migrant workers to employment agents.

“We are reaching out to the CBP through our office in US, customers and consultants, to understand the issue better and work towards a speedy resolution of the matter, within an estimated two weeks,” it said.

Top Glove said it had been bearing all recruitment fees since the start of this year, but it still had to resolve an issue regarding retrospective payment of recruitment fees paid, without its knowledge, by workers to agents before January 2019.

“Over the past few months we have been working on this issue which involves extensive tracing, to establish the correct amount to be paid back to our workers, on behalf of the previous agents,” the company said.

A Reuters query reached CBP outside its office hours.

Top Glove’s share price was down 2.57 per cent by early afternoon on Thursday, but it has risen over 350 per cent this year.

Independent migrant worker rights specialist Andy Hall said in a note to reporters on Thursday that forced labour among foreign workers in Malaysia’s gloves industry can only be addressed and reduced when past recruitment fees and related costs, that hold them in debt bondage, are fully repaid.

“Likewise, in order to ensure no future debt bondage of these workers, ethical recruitment practices or zero cost recruitment policies should be put in place in practice, and not only on paper, if the industry moves ahead to recruit more foreign workers in the future,” he said.

World consumption of protective gloves is expected to jump more than 11 per cent to 330 billion pieces this year, two-thirds of which are likely to be supplied by Malaysia, according to the Southeast Asian country’s rubber glove manufacturers association. 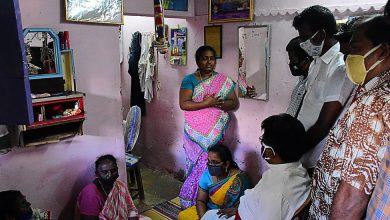 Hundreds of Police Killings in India, but No Mass Protests 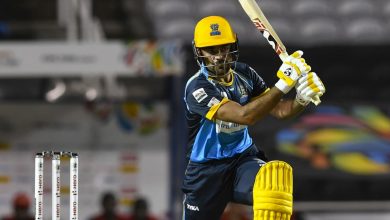 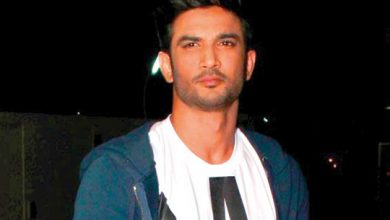 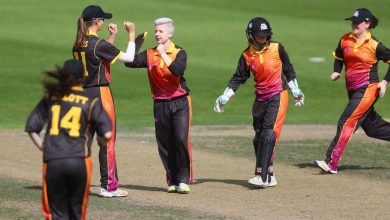 #StayHome watch: 47Soul and more to stream online in UAE

Emmys 2020: Biggest snubs and surprises from the nominations