ALMATY/ASHGABAT: Turkmenistan says it has not registered any COVID-19 coronavirus cases, but the World Health Organization wants the Central Asian country to take measures as if it had.

Concluding a visit to Turkmenistan on Wednesday (Jul 15), a WHO mission said the former Soviet republic should take steps such as identifying people with suspected cases, isolating and testing them, tracing their contacts and treating the sick.

It should also report any unusual observations to the WHO, the mission said.

“WHO advises activating critical public health measures in Turkmenistan as if COVID-19 was circulating,” said Catherine Smallwood, Senior Emergency Officer at the WHO Regional Office for Europe, told a briefing.

The WHO mission did not question the lack of cases in Turkmenistan, which puts it in a small club alongside North Korea and a handful of island nations.

Turkmenistan suspended rail links between provinces this week, closed large shopping venues and banned mass gatherings, but the government did not cite COVID-19 as the reason. It said it was taking precautions against viruses, dust and other harmful substances carried across the region by the wind.

Turkmen healthcare minister Nurmukhammet Amannepesov, who spoke alongside Smallwood, said the government was concerned about “air masses formed in the environmental disaster area” of the dried-up Aral Sea.

Deputy Prime Minister Rashid Meredov told the same briefing that Turkmenistan, which is north of Iran and Afghanistan, had deployed airplanes to disinfect the air in certain areas. 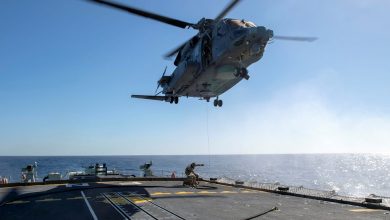 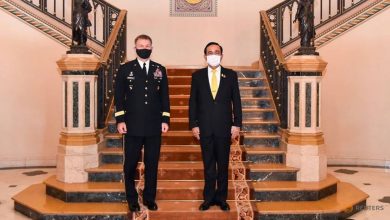 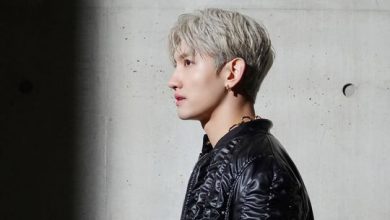 K-Pop’s Changmin to get married in September 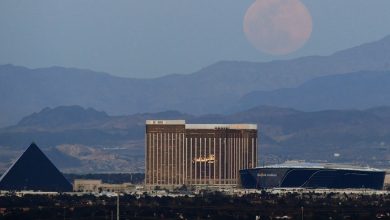