WASHINGTON: The United States will support countries that believe China has violated their territorial claims in the South China Sea, US Secretary of State Mike Pompeo said on Wednesday (Jul 15) but stressed doing so in multilateral and legal forums.

“We will then go use the tools that we have available and we will support countries all across the world who recognise that China has violated their legal territorial claims as well – or maritime claims as well,” Pompeo told reporters. “We will go provide them the assistance we can, whether that’s in multilateral bodies, whether that’s in ASEAN, whether that’s through legal responses, we will use all the tools we can,” he said, referring to the 10-member Association of Southeast Asian Nations (ASEAN).

On Monday, Pompeo said the United States would treat Beijing’s pursuit of resources in the dispute-rife sea as illegal.

It was the latest forceful statement by President Donald Trump’s administration to challenge China, which he has increasingly cast as an enemy ahead of November’s presidential elections.

A day later, the top US diplomat for East Asia warned of possible sanctions against Chinese officials and companies involved in what Washington describes as coercion in the South China Sea.

Earlier on Wednesday, China said it was not afraid of any sanctions the United States might impose on it over the situation in the South China Sea.

Beijing also accused Washington of stirring up trouble and destabilising the region.

China claims 90 per cent of the potentially energy-rich sea, but Brunei, Malaysia, the Philippines, Taiwan and Vietnam also claim parts of it.

Beijing has built bases on atolls in the region but says its intentions are peaceful. 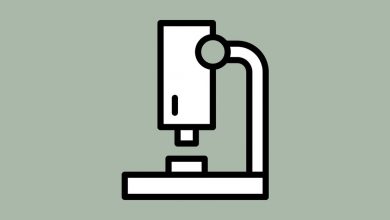 How a Delay in Colonoscopy Screening May Affect Cancer Risk 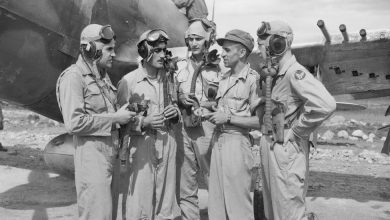 When the Mexican Air Force Went to War Alongside America 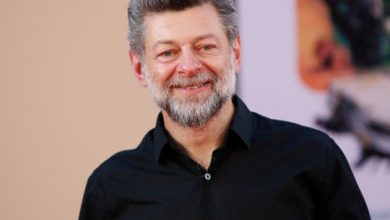 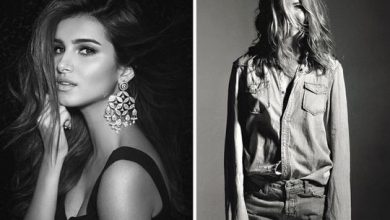 #ChallengeAccepted: From Bollywood to Hollywood celebrities share their black-and-white pictures on Insta to show support for each other

Kristen Bell waiving rent for tenants was a ‘no-brainer’
March 29, 2020

Kristen Bell waiving rent for tenants was a ‘no-brainer’

Halle Berry sorry and steps away from transgender role