Dancer, model and entrepreneur Ragini Prajwal wears another hat as she marks her cinema debut with ‘Law’, a Kannada investigative thriller.

Prajwal plays Nandini, a lawyer who takes on her first case.

Getting into movies was unplanned. “I am just going with the flow,” said Prajwal.

She could relate to Nandini’s character when director Raghu Samarth narrated the story.

“I am not the diplomatic kind but open about my views,” she shared. “Nandini has her head on her shoulders. She will stand up and say that something is not right. Unafraid she fights for what she believes.”

Prajwal began learning Bharatanatyam at the age of four and went on to train at Shiamak Davar’s Institute of Performing Arts and with Imran Sardhariya in contemporary and freestyle for eight years.

“Nandini was the perfect character to enter films,” said Prajwal, who manages Urhythmix, a fitness studio in Bengaluru.

“The tough part was learning sheets of dialogues for court scenes. I had to work on my language and pronunciation. Being a classical dancer I found myself expressing more and that had to be toned down.”

Her director not only guided her but gave her creative freedom.

“Raghu trusted and believed in me when I had self doubts,” she said.

Female priests now outnumber male ones in Church of Sweden 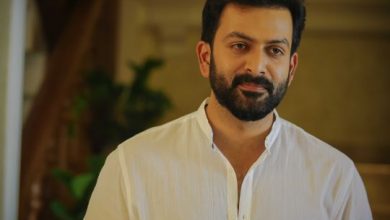 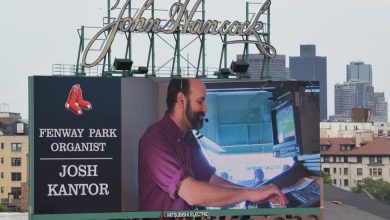 Bollywood and Hollywood celebrities who had regular jobs before they got famous
June 10, 2020