MALE: The Maldives reopened its tourist resorts on Wednesday (Jul 15) and welcomed its first international flight in more than three months even as the Indian Ocean holiday hotspot records a steady rise in coronavirus infections.

Tourism is a major earner for the Maldives, a tropical island paradise popular with honeymooners and celebrities.

As the Qatar Airways flight from Doha carrying 104 passengers landed at the international airport in the capital Male it was sprayed with a water cannon in a special salute.

“The stronger our safety measures, the better chance we have of being hailed as a (coronavirus) safe destination,” Economic Minister Fayyaz Ismail said as he welcomed the arrivals.

“I don’t believe that we would need to reimpose a border lockdown.”

Visitors are not required to be tested or carry virus-free certificates to enter the archipelago of 1,190 tiny coral islets.

Free tests will be offered to travellers who show symptoms of fever or coughing, the tourism ministry said.

They will also be offered a free test when they leave the Maldives.

Thirty-three out of 159 resorts in the archipelago said they would open from Wednesday, but some of them have yet to accept bookings.

So far, Qatar Airways, SriLankan Airlines, Emirates and Etihad have scheduled flights to the Maldives in July, the airport’s operator said in a statement.

From Wednesday, SriLankan will operate three weekly services from Colombo, while Qatar Airways will operate a daily flight from Doha.

Emirates has scheduled flights from Dubai five times a week from Thursday until the end of August. Etihad is offering flights from Abu Dhabi bi-weekly from Saturday until Jul 28.

Several other airlines said they would resume flights from August, including Singapore Airlines and its regional wing SilkAir, Gulf Air, India’s IndiGo and Hong Kong Airlines.

Edelweiss is planning to operate direct flights between Zurich and Male from late September, while Turkish Airlines is expected to resume flights from Istanbul via Colombo from October.

The reopening comes as the country reports a steady rise in virus cases.

Most of the cases have been among poor migrant labourers and locals in densely populated Male.

Tourists were stranded in the Maldives when international flights were halted from late March to combat the spread of the virus.

Most of them left by mid-April on government-organised or privately chartered flights.

The Maldives attracted a record 1.7 million foreign tourists last year, a 15 per cent increase from 2018, according to the government.

BOOKMARK THIS: Our ‘comprehensive coverage of the coronavirus outbreak and its developments 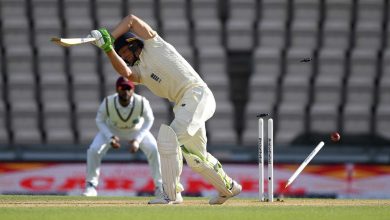 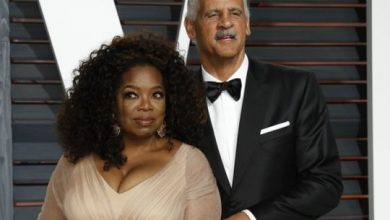 Oprah Winfrey puts Stedman in the guesthouse over coronavirus 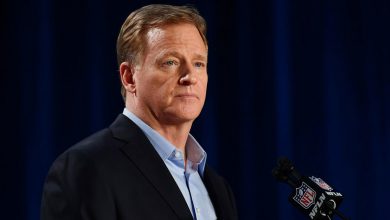 Is the NFL’s plan to run out the clock on the NFLPA? 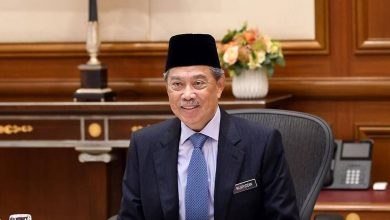 COVID-19: UAE-based band ‘The Boxtones’ pay a musical video tribute to coronavirus heroes with their song ‘No ordinary hero’
April 17, 2020

COVID-19: UAE-based band ‘The Boxtones’ pay a musical video tribute to coronavirus heroes with their song ‘No ordinary hero’