JAKARTA: Flash floods and landslides have killed at least 21 people and displaced hundreds in a district on the Indonesian island of Sulawesi, officials at the country’s disaster mitigation agency said on Wednesday (Jul 15).

The death toll rose to 21 with the discovery of six more bodies including a child but authorities said it was not clear how many people were still missing.

Dozens thought to have been swept away had been located but at least two remained unaccounted for.

“The number of missing people might increase as many villages haven’t reported exact data of their missing residents,” said the agency’s chief in South Sulawesi, Muhammad Rizal.

Putri Nirmala Pakaya, whose three-year-old daughter was missing, pleaded with officials to help find her child who was swept out of her father’s arms by the floods.

“We were sleeping when the floods suddenly hit our house hard three times. The third time, our house collapsed,” she told AFP on Wednesday.

Putri, her husband, and her five-month-old son survived although she suffered a fractured leg.

Hundreds of houses as well as government offices and public facilities were engulfed in mud from the floods.

Villagers searched through their homes for pots and pans and other belongings to take to the temporary shelters.

In one village, photographs showed a damaged house and a truck partially submerged under thick mud, while a runway at a local airport was also swamped by mud and debris.

“I hope we will be united in our recovery efforts,” Nurdin Abdullah, the governor of South Sulawesi, said on Kompas TV.

Nearly 1,600 people were taking refuge in temporary shelters, the Search and Rescue Agency said on Wednesday.

Indonesia frequently suffers from floods and landslides particularly during the rainy season, though the situation is often made worse by the cutting down of forests.

Flooding also killed 66 people in the Indonesian capital Jakarta in January, amid some of the heaviest rain since records began. 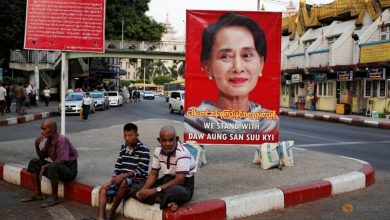 Commentary: Has Myanmar been in denial over COVID-19 outbreak all this while? 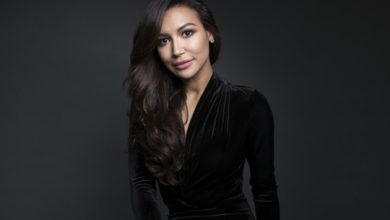 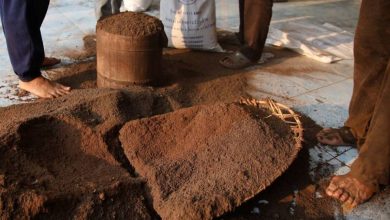 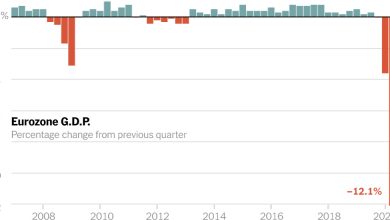 Johnny Depp on ‘ugliness’ of racism