A Dubai-based producer has put his faith and finances in a film which will chronicle the real-life journey of Jyoti Kumari, the Indian teenager who cycled her out-of-work migrant labourer dad on her bike from Gurgaon to Bihar in India.

Kumari, 15, was plucked from obscurity and became a national hero in India and courted global fame when she embarked on a brave mission to cart her injured father from Delhi to his native village in Bihar.

“Actor Sanjay Mishra will play the father, while Jyoti Kumari will play herself in our film that shows the love of a daughter for her dad who pedalled for 1,200 kms along with her father on the back of her cycle. Her inspiring journey will be our labour of love and will be a portrait of a determined girl who achieved the near-impossible,” said Mohammed Miraj in an interview with Gulf News over the phone.

The budget of his feature — which will give us a peek into how millions of stranded Indian migrant labourers in cities were left destitute and desperate when a coronavirus lockdown was declared on March 25 — will be around Rs30 million.

Miraj and his three other close friends — Fairoz, Sajith and director Shine Krishna, under the production banner WeMakefilmZ — have pooled in money to execute this film.

The media closely covered the humanitarian crisis and exodus where many jobless migrant labourers from cities walked by foot to their villages. Some even lost their lives on the highways when they got mowed down by trucks or run over by trains. Miraj and his friends were instantly moved by Kumari’s courageous mission and decided to make a film about it.

“This movie is meant for a an OTT (web) release and we will begin shoot around August 25. It will be shot in all real locations and will have a smattering of Hindi, Bhojpuri and Mithili,” said Miraj.

Director Shine Krishna, who is also a co-producer of the project, told Gulf News: “I worked with Sanjay Mishra around 13 years ago for another project, but the moment I reached out to him over phone and spoke about our film, he was instantly excited about our film. He is also from Darbhanga district in Bihar — just like Jyoti Kumari.”

His vision is to make a film that shows the struggles of millions of Indian migrant workers who were ejected cities when the government declared a lockdown, leaving them jobless and penniless.

“I want to tell a story of all those migrant labourers in India who were left behind like street dogs when the pandemic hit. These are the same people who built your roads and buildings. They were so scared of dying in the cities they were employed in and took the extreme decision to walk to their villages,” said Krishna.

Krishna revealed that the real-life teenager Kumari has never acted, but he intends to fly her to Delhi once the lockdown in India ends and airspace restrictions are lifted.

“We will do workshops with her so that she can be prepared before our shoot begins by August end. Shooting in post-Covid19 situation will be tough, but we are optimistic that it will go all as per our plan.”

The makers are planning to release the feature in 2021 and send it to various film festivals across the globe. 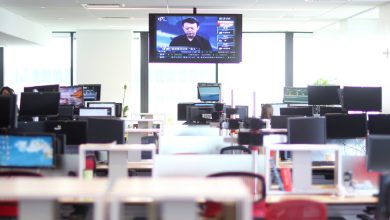 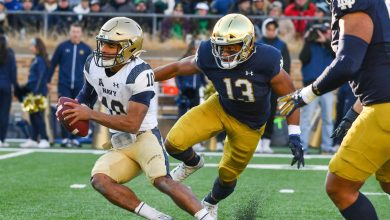 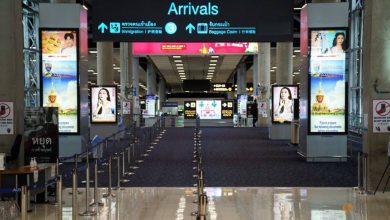 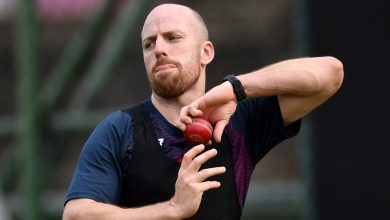 Jack Leach given chance to prove fitness after illness-plagued winter

Quarantined? Two Dubai comedians want to give you a free improv class
March 26, 2020

Quarantined? Two Dubai comedians want to give you a free improv class

KIM KARDASHIAN HAS OPENED UP ABOUT THE ‘TENSION’ WITH KOURTNEY ON THE SHOW
January 7, 2020

‘Fargo’: Why is season 4 the crime drama’s biggest season yet?
2 hours ago

‘Fargo’: Why is season 4 the crime drama’s biggest season yet?