TOKYO: Striking medical workers at a hospital outside of Tokyo warned on Wednesday (Jul 15) that cuts in their pay during the coronavirus epidemic would ultimately put at risk care for patients.

Medical staff at Funabashi Futawa Hospital were the first to resort to action over reduction in their summer bonuses, when they held a one-day strike last week.

READ: Japan hospitals cut staff bonuses as COVID-19 drives them into the red

The hospital’s labour union, which includes doctors, nurses, rehabilitation specialists and other auxiliary staff, planned a series of demonstrations, without fully withdrawing their labour as it would jeopardise treatment of patients.

Dr Yuko Yanagisawa described how workers struggled through the spring months, making their own face shields, only to find out that their summer bonuses were being cut.

“We can’t endure it any longer,” she told reporters, referring to the management’s decision.

“We have to prepare for a second wave of the coronavirus without being concerned about tension and anxiety at the worksite.”

Funabashi Futawa Hospital did not respond to a request for comment.

Hospitals and clinics reducing their staff’s bonuses have had their income substantially reduced as fewer people are seeking regular medical services during the epidemic.

“Quite a few medical institutions are receiving loans from the government’s public finance organisation to pay their bills,” said Toshihiko Yamazaki, a doctor and representative of the Japan Federation of Insurance Medical Associations.

“It is thought that some medical institutions will actually go out of business in a few months’ time.”

For all the signs of financial strain in Japan’s healthcare system, the issue so far has not created any major public backlash for Prime Minister Shinzo Abe’s government.

Two thirds of hospitals in the country are now operating in financial deficit, according to a paper last month by the Japan Hospital Association. As a result, about a third of the nation’s medical institutions are cutting summer bonuses, according to the Japan Federation of Medical Worker’s Unions. 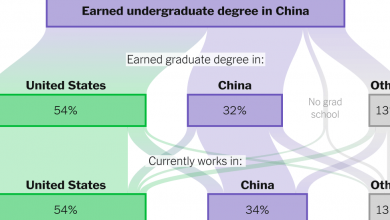 Hajj 2020: Thousands of pilgrims where millions once worshiped 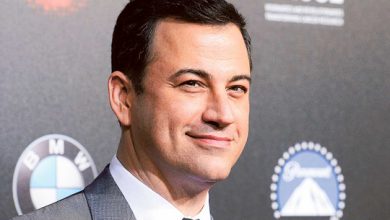 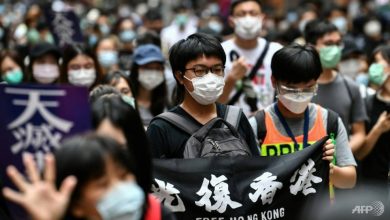 Tamil investigative thriller ‘Danny’ to release on Zee5
6 days ago