BEIJING: China said on Wednesday (Jul 15) it was not afraid of any sanctions the United States might impose over the situation in the South China Sea, and accused Washington of stirring up trouble and destabilising the region.

Chinese foreign ministry spokeswoman Hua Chunying told reporters during a briefing that Beijing hopes the US will not go further down the wrong path.

The remarks came after the top US diplomat for East Asia warned on Tuesday of possible sanctions against Chinese officials and companies involved in what Washington calls coercion in the South China Sea.

“Nothing is off the table … there is room for that. This is a language the Chinese understand – demonstrative and tangible action,” David Stilwell, assistant secretary of state for East Asia, told a Washington think-tank when asked if sanctions were a possible US response to Chinese actions.

Stilwell spoke a day after the United States rejected China’s claims to offshore resources in most of the South China Sea as “completely unlawful,” a stance denounced by Beijing.

It has sent warships regularly through the strategic waterway, through which about US$3 trillion of trade passes each year, to demonstrate freedom of navigation.

But Monday’s announcement was the first time the US declared Chinese claims illegal.

China claims 90 per cent of the potentially energy-rich sea.

Brunei, Malaysia, the Philippines, Taiwan and Vietnam also claim parts of it.

Beijing has built bases on atolls in the region but says its intentions are peaceful. 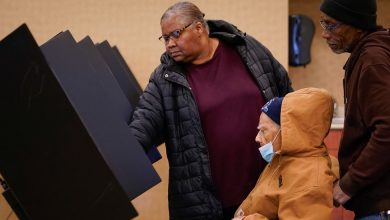 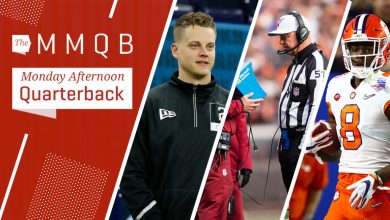 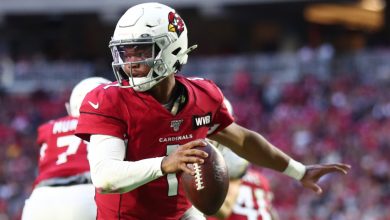 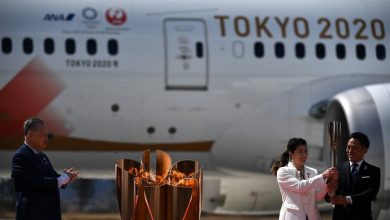 In pictures: Bollywood celebrities and their lesser known siblings
3 weeks ago