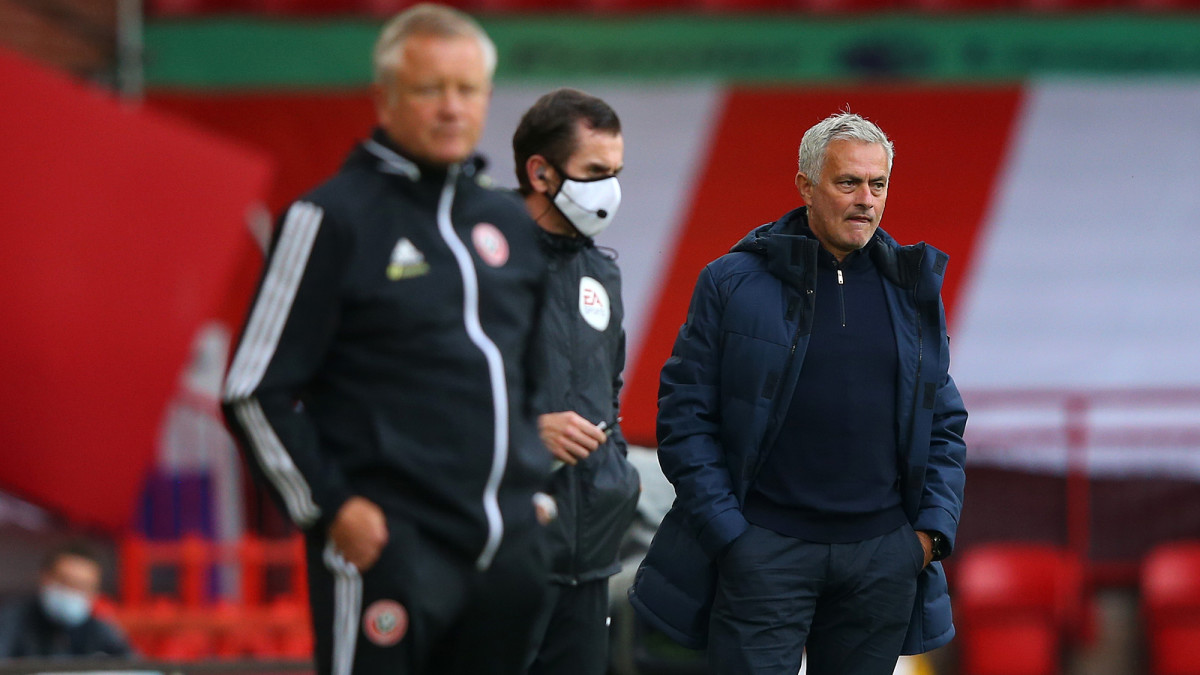 Tottenham squares off against Arsenal on Saturday as it looks to pick up a key win in a north London derby. Both teams have changed managers this season and both are still in the hunt for Champions League qualification.

Live Stream: You can stream the match live at FuboTV

Arsenal will enter the match without upstart star Eddie Nketiah after he received a red card against Leicester City in the club’s last match. The Gunners enter the contest having picked up a victory in four of their last five contests, though, they are coming directly off a 1-1 draw against Leicester earlier this week.

For Tottenham, it enters the match also coming off a draw, having been held scoreless on Thursday against Bournemouth. In its four matches before that, the club went 2-1-1, with the one loss coming at the hands of Sheffield United. The Lilywhites have scored just five times in their last five games and have left much to be desired since returning from the Premier League’s hiatus.