Most of the dead were Iranian. Many were students, with some studying in Canada. In the days after the shoot-down, Iranian campuses erupted in protests, with grief-stricken and angry youths calling for justice.

In Iran, armed forces were bracing for a counterstrike.

The new report claims that the radar that the missile operator was monitoring had been misaligned, causing it to misinterpret the location of the passenger jet and indicate instead that there might be a second, unidentified, plane in the air.

“A failure occurred due to a human error in following the procedure” for aligning the radar, causing a “107-degree error” in the system, the report said. It then detailed, minute-by-minute, the chain of events that led to the plane’s targeting. The missile operator contacted higher command, receiving no response. Twenty seconds later, the first of two missiles were fired, the report said. Video footage showed the second appearing to hit the aircraft, which burned into a fireball before crashing on farmland on the outskirts of Tehran.

Saturday’s report did not name any individuals deemed responsible, arguing that this would have hampered the investigators’ ability to secure the cooperation of those involved. It said revealing their identities would be decided through the country’s judiciary.

Last month, comments attributed to judiciary spokesman Gholamhossein Esmaili by the state-run Islamic Republic News Agency suggested that six arrests had been made, although three of the alleged suspects had since been let out on bail.

The full story of what happened on the plane may become clearer later this month, when Iran is expected to send the aircraft’s “black boxes” — the flight data recorder and the cockpit voice recorder — for examination by French and Ukrainian experts.

Last month in Canada, the University of Alberta said it was awarding posthumous degrees to five of its students who were killed in the crash. Asal Andarzipour, president of the university’s Iranian Students’ Association, told Canadian news program the Current that it was an act of “remembrance” for her peers.

“It’s also about the unexpectedness of life, and I think it’s a good lesson to take advantage of the moment while we are here,” she said. 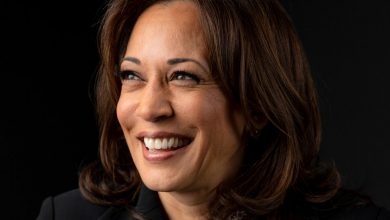 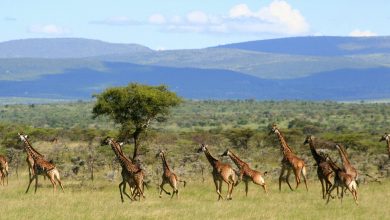 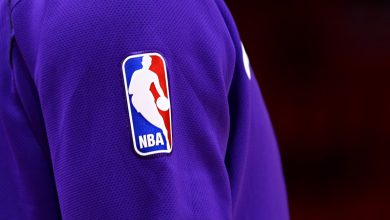 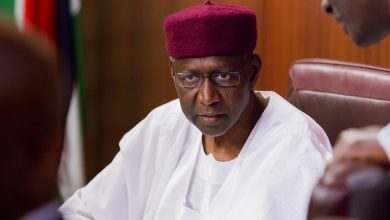 K-Pop Corner: Taeyang to release documentary on YouTube
May 17, 2020