Buoyed by the plentiful rains, rice farmers are likely to harvest a record crop and step up overseas sales from the world’s biggest exporter of the grain.

The Ministry of Agriculture & Farmers’ Welfare issued preliminary figures for planting from Jun 1 to Jul 10, which are subject to revision as it gathers more information from state governments.

India has received 14 per cent higher than average rain since the monsoon season began on June 1.

India’s weather office defines average, or normal, rainfall as between 96 per cent and 104 per cent of a 50-year average of 88cm for the entire four-month season. 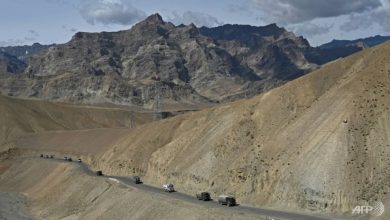 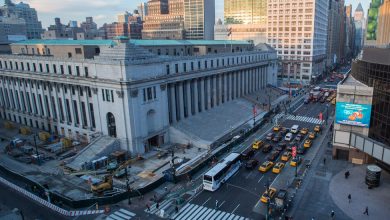 Facebook Bets Big on Future of N.Y.C., and Offices, With New Lease 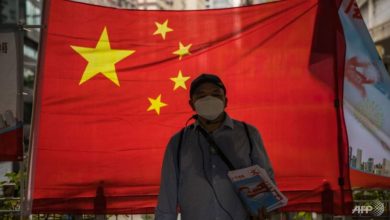 Hollywood: Jude Law becomes a father for the sixth time

‘The Witcher’ resumes shooting season two in the UK
August 18, 2020

‘The Witcher’ resumes shooting season two in the UK