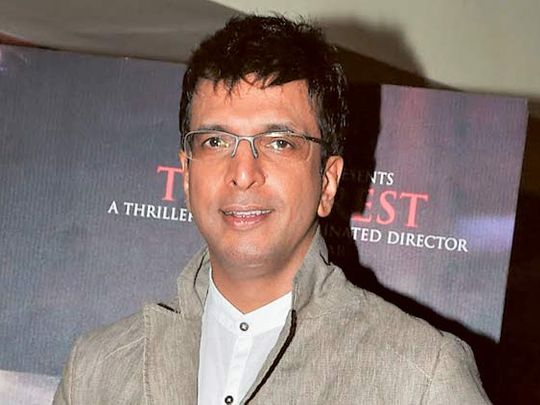 Actor Jaaved Jaaferi is grateful for all the love and support he has received following the death of his father, veteran star Jagdeep on July 8.

The star, who was 81, was buried in Mumbai in a small and private ceremony on July 9.

“There are a lot of people who have sent us messages but we couldn’t reply to everyone. Whosoever is watching this, we thank you for your blessings and love. Our father gave 70 years to the industry and got a lot of love and respect. That love is being reflected today, as we can see,” Jaaferi was quoted as saying by Hindustan Times. “On behalf of our father, who gave his 70 years, please, if you could say a small prayer for him. That will be a lot for us.”

Jagdeep was best known for his comedic roles in films such as Ramesh Sippy’s 1975 hit ‘Sholay’ and in film ‘Andaz Apna Apna’, where he played Salman Khan’s father, Bankelal.

His character in ‘Sholay’, Soorma Bhopali, was well-loved by audiences. In their condolence messages for Jagdeep, many Bollywood stars fondly remembered the hilarious role and the joy it brought them.