“How difficult is it for humans to unite to fight a common enemy that’s killing people indiscriminately?” he asked at a briefing in Geneva. “Can’t we understand that the divisions or the cracks between us actually are to the advantage of the virus?”

Tedros said that in most of the world, “the virus is not under control; it’s getting worse.” He pointed out the health systems of some of the world’s wealthiest countries have been upended, whereas some nations of more modest means have had success at slowing the spread of the virus.

“This once-in-a-century pandemic has hammered home a critical lesson: When it comes to health, our destinies are intertwined,” he said.

On Wednesday, the Trump administration began the process of withdrawing the United States — the organization’s biggest donor — from the WHO. The move is set to take effect in one year.

Trump’s move to quit the organization amid a pandemic has alarmed experts and put the United States at odds with its allies. But criticism of the WHO’s handling of the novel coronavirus has not been limited to the United States.

The organization, a specialized agency of the United Nations responsible for international public health, has been accused of downplaying the outbreak in its early days. Critics say its hesitation to recommend simple measures like face masks added to a confused global response to the virus.

More than 200 scientists from over 30 countries have signed a forthcoming paper urging the WHO to take more seriously the possibility that the virus is airborne, meaning it can spread indoors through aerosols that linger in the air and is more infectious in smaller quantities than previously thought.

At a briefing on Tuesday, WHO officials acknowledged the letter. “We have to be open to this evidence and understand its implications regarding the modes of transmission and also the precautions that need to be taken,” said Benedetta Allegranzi, a specialist in infectious diseases and coordinator.

Tedros, a former Ethiopian government official and the first African to take the top position at the WHO, has come under personal criticism, too. Critics have focused on what they say was soft handling of China, the initial epicenter of the pandemic, especially in regard to the transparency of information released by Beijing at the start of the outbreak — along with the exclusion of Taiwan, which Beijing considers a renegade province, from WHO events.

At regular briefings in Geneva, Tedros and other WHO officials have emphasized the organization has few powers of its own and it relies on the cooperation of its member states. 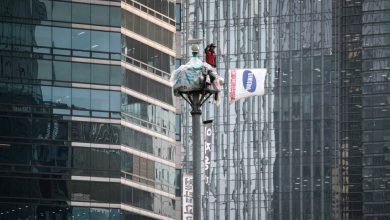 ‘My Last Stand’: In South Korea, a Protester’s Lone Fight Against Samsung 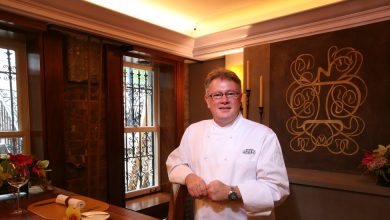 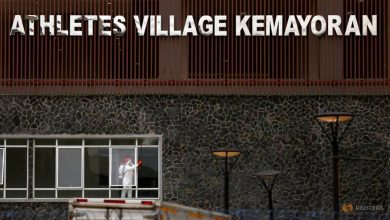 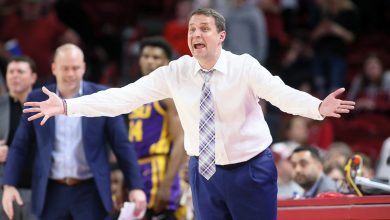 Is a ‘Baaghi 4’ in the works? Director Ahmed Khan reveals