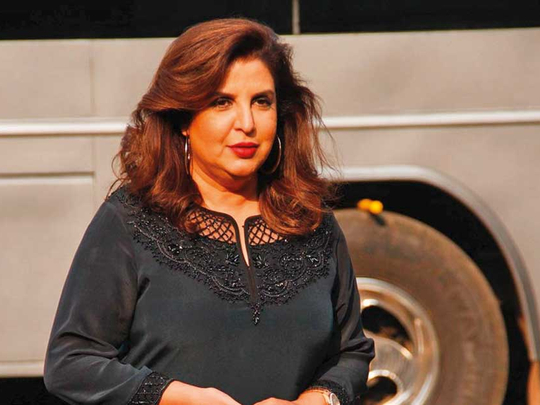 Top Bollywood director and choreographer Farah Khan, who worked on the title track of Sushant Singh Rajput’s final film ‘Dil Bechara’, has tweeted that the song would remain a “very special” in her career’.

In an interview with Times of India, Khan also spoke about how she wanted to shoot the song in one go knowing that Rajput could it pull it off.

Rajput, who died in Mumbai last month, was a consummate dancer. He agreed to her demands and all he wanted in return was her ‘home-cooked’ food.

“I wanted the song to be done as a one shot song because I knew Sushant would be able to do it perfectly because I remembered Sushant had once come to a reality dance show that I was judging as a celebrity guest and that’s the only time the celebrity guest danced better than the contestants on that show. We rehearsed a whole day and then finished shooting in half a day. As a reward for nailing it perfectly, all Sushant wanted was food from my house which I duly got for him. I see the song and all I can see is how alive, how happy he looks in it. And this song is always going to be very special to me,” said Khan in that interview.

The title track from ‘Dil Bechara’ has been composed by Oscar-winner AR Rahman and the film’s trailer garnered more than 50 million views in 48 hours. The movie will release on Disney+ Hotstar on July 24. 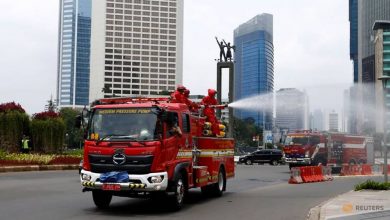 Commentary: Restrictions on movements in some Southeast Asian countries to fight COVID-19 have been patchy, even scary 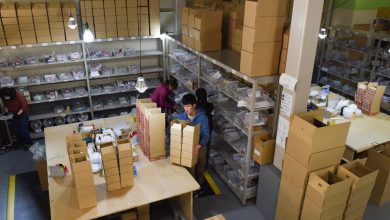 Japan Needs to Telework. Its Paper-Pushing Offices Make That Hard. 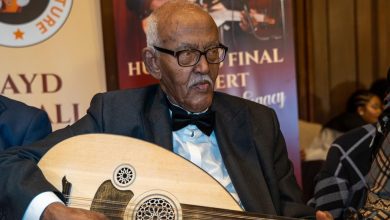 Anushka Sharma on pregnancy: ‘Nothing is more real and humbling’
2 weeks ago

Anushka Sharma on pregnancy: ‘Nothing is more real and humbling’