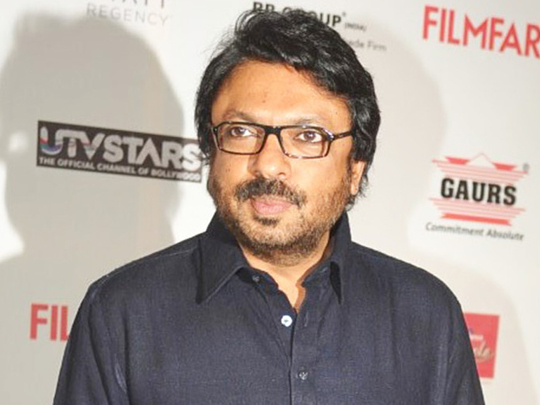 The director arrived at Bandra Police Station on Monday morning to give his statement.

As per reports, late actor Rajput was approached by Bhansali for his 2013 film ‘Goliyon Ki Rasleela: Ram-Leela’. However, Rajput could not take up the offer reportedly due to his contract with a production house.

Later Ranveer Singh was signed for the role. The female lead was played by Deepika Padukone and the film turned out to be a hit.

Meanwhile, Mumbai Police has, over the past weeks, also recorded statements of Rajput’s family, staff, friends, and rumoured girlfriend Rhea Chakraborty, besides filmmaker Mukesh Chhabra and actress Sanjana Sanghi, who worked with the late actor in his final film ‘Dil Bechara’.

Rajput was found hanging in his Mumbai residence on June 14. The actor’s post mortem report stated his death was a suicide.

In another development, Mumbai Police have taken into custody CCTV recordings of the building where Rajput lived.

No cameras were installed in his house, said Abhishek Trimukhe DCP (Zone IX), Mumbai Police, who added that a forensic report is awaited.

Trimukhe was also quoted as saying by ANI: “Mumbai Police is investigating into all important details about this case. Mumbai Police is awaiting response from Nodal of Twitter, about the alleged tweets circulated on social media from SSR handle.” 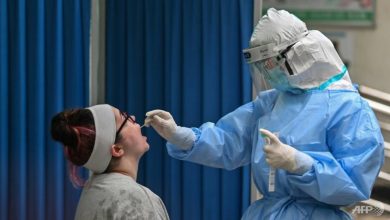 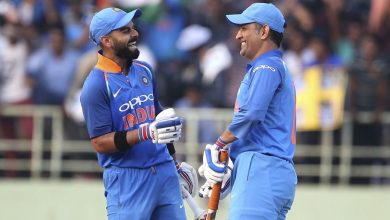 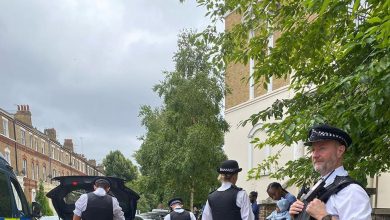 In pictures: Arab films that feature on the Cannes 2020 list