A criminal complaint was unsealed Monday in New York alleging the brothers facilitated $28 million in bribes from Brazilian construction company Odebrecht to a close relative who was then a “high-ranking government official in Panama,” according to a statement from the U.S. Justice Department.

Each brother faces a charge of conspiracy to commit money laundering.

Both are also sought by the Panamanian government for allegedly receiving more than $20 million in bribes from Odebrecht. Panama originally sought their arrest in 2017.

The brothers have denied all the allegations. Their family said in a statement Monday that they hoped the situation would be quickly resolved.

The U.S. complaint alleges that between 2009 and 2014 the brothers opened and managed secret bank accounts to move bribe payments. They were also signatories on shell company bank accounts and made wire transfers though shell company accounts “to conceal and spend bribery proceeds,” the complaint says.

On Tuesday, the brothers were sent to a VIP prison in Guatemala that has housed former government officials, businessmen and drug traffickers. The Martinellis entered Guatemala by land from El Salvador on June 30, according to the Guatemalan Immigration Institute.

The brothers had been detained in Florida in 2018 for immigration reasons, but were released on $1 million bond for each.

Ricardo Martinelli, who governed from 2009 to 2014, was detained in the U.S. and Panama for more than two years on allegations of political espionage and misuse of public funds. A court found him not guilty in 2019 and he was released.

Camacho said the brothers were on their way back to Panama to face the allegations there when they were stopped in Guatemala. Why would the U.S. order their arrest now if they lived in the United States for four years and “how can they investigate the brothers for the same thing they’re being investigated in Panama for?” he said.

Neither Panamanian justice officials handling the Odebrecht investigation nor the country’s foreign ministry have commented on their arrests. The arrests come as their father is facing a new corruption case for which he was ordered not to leave the country last week. 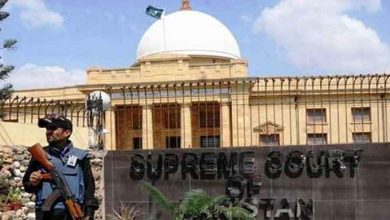 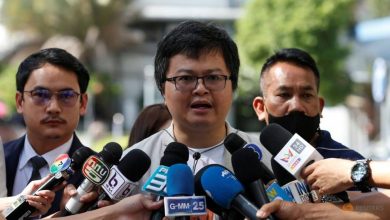 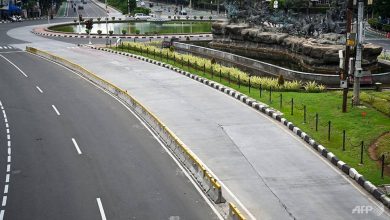 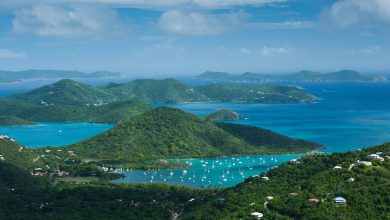