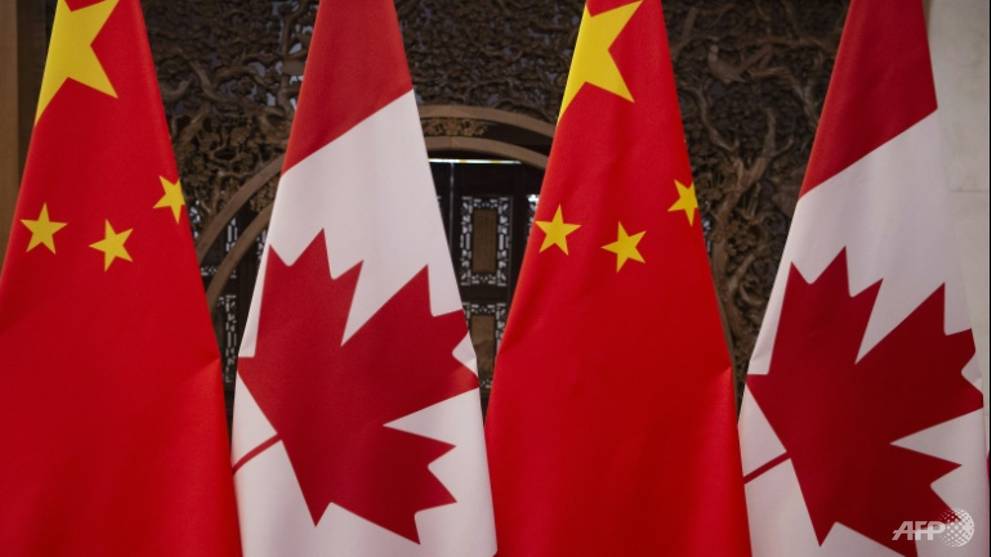 BEIJING: China warned Canada on Monday (Jul 6) that it would retaliate over Ottawa’s response to a new national security law in Hong Kong, threatening to sink their troubled diplomatic relations to new lows.

Canada last week suspended its extradition treaty with Hong Kong and halted exports of sensitive military gear to the financial hub as Western nations voiced concern about the legislation’s impact on the city’s special rights.

“China strongly condemns this and reserves the right to make further response. All consequences arising therefrom will be borne by Canada,” foreign ministry spokesman Zhao Lijian said at a regular briefing.

“Any attempt to put pressure on China will never succeed,” Zhao said.

“China urges Canada to immediately correct its mistakes and stop interfering in Hong Kong affairs and China’s internal affairs in any way, so as to avoid further damage to China-Canada relations.”