MANILA: Philippine President Rodrigo Duterte approved tough anti-terrorism legislation on Friday (Jul 3) that critics fear will be used to target his opponents, stifle free speech and promote authoritarianism in one of Asia’s most liberal democracies.

The law, which Duterte, 75, fast-tracked through both houses of Congress during a coronavirus outbreak, has been condemned by activists, while the UN rights chief Michelle Bachelet this week urged him not to sign it.

The law will, he said, “give a green light to the systematic targeting of political critics and opponents, as well as ordinary Filipinos who dare to speak out.”

Duterte aides say the new law is not draconian and is based on laws in countries that have successfully dealt with extremism.

Defence chiefs say it will enable them to respond better to modern-day threats, like piracy, kidnappings and militancy by armed groups influenced by Islamic State, who occupied a southern city in 2017 and are increasingly carrying out suicide bombings.

Opponents see it as an expansion of what they see as a crackdown on challengers to his popular autocracy before his term ends in 2022, among them journalists, communist rebels, and priests, lawyers and activists seeking his international indictment over thousands of killings in his war on drugs.

The law creates an anti-terrorism council appointed by the president, which can designate individuals and groups as “terrorists” and arrest and detain them without warrant or charge for 14 days, extendable to 24 days.

It allows for 90 days of surveillance and wiretaps and punishments that include life imprisonment without parole. 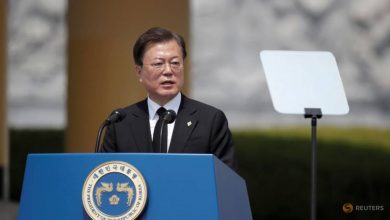 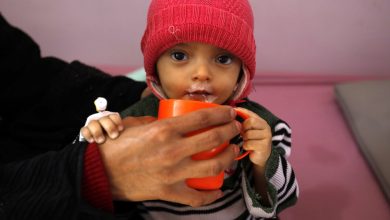 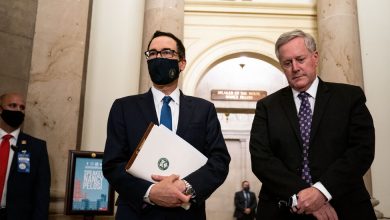 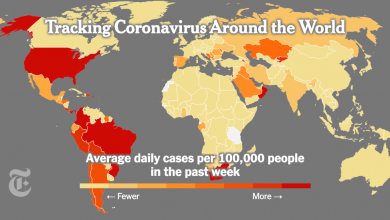 Anushka Sharma on ‘Paatal Lok’ and the streaming game

Kartik Aaryan raises his voice against the dog meat festival