The NFLPA’s board of representatives voted to recommend not playing any preseason games ahead of the 2020 season, according to ESPN’s Dan Graziano.

The NFL desires to cut the preseason down to two games, with Week 1 and Week 4 reportedly slated to be eliminated from the schedule. Trimming the preseason will give teams extra practice time following an abbreviated offseason program.

The NFLPA voted on the recommendation on a call Thursday night, but it remains unclear if the league will consider it, reports Graziano.

NFL training camps are set to begin on July 28. To help teams prepare ahead of the season, the NFLPA reportedly discussed a four-stage plan for camps.

The first step would cover three days and include physicals as players report to camp, according to NFL Network’s Tom Pelissero. The second stage would last 21 days and focus on a strength and conditioning program to prepare players for competition. The third stage would resemble OTAs and give players 10 days of non-contact, non-padded practices before they transition to the fourth and final step of the plan. That 14-day stage would look more like traditional camps, with up to 10 practices, including eight padded practices.

The 48-day plan would replace preseason games and be immediately followed by Week 1 of the regular season.

The 2020 NFL season is scheduled to begin on time despite the COVID-19 pandemic. The Chiefs will host the Texans on Thursday, Sept. 10, with the regular season set to wrap up on Jan. 3. 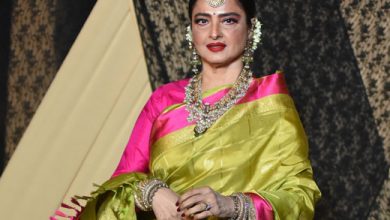 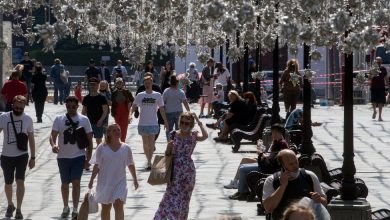 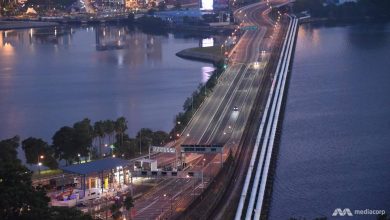 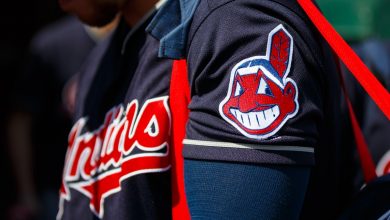