The NBA and the National Basketball Players Association have reached a deal regarding the content of messages that can be displayed above player jersey numbers when the league resumes its season in late July, according to ESPN’s Marc Spears.

According to Spears, the list, which was agreed upon by both parties, includes, “Black Lives Matter; Say Their Names; Vote; I Can’t Breathe; Justice; Peace; Equality; Freedom; Enough; Power to the People; Justice Now; Say Her Name; Sí Se Puede (Yes We Can); Liberation; See Us; Hear Us; Respect Us; Love Us; Listen; Listen to Us; Stand Up; Ally; Anti-Racist; I Am A Man; Speak Up; How Many More; Group Economics; Education Reform; and Mentor.”

The Undefeated reports that the gesture to put one of the aforementioned messages on jerseys this summer is optional. According to Spears, a message can be displayed without a player’s last name appearing on the back of the jersey during the first four days of the restart. After the first four days, a player can still have a message on their jersey back, but their last name will be beneath.

On June 24, the league and Players Association announced in a joint-release that both parties are “committed to fostering an environment that encourages candid conversations” and finds “tangible and sustainable ways to address racial inequality across the country.”

“The issues of systemic racism and police brutality in our country need to end,” Oklahoma City Thunder guard and NBPA president Chris Paul said in a June 24 statement. “As a union of NBA players and as a league, it is our job to use our collective platform to both put a spotlight on those issues and work to effect change. As players, we have taken a leadership role when it comes to using our voices and implementing practical solutions, but there is much work ahead both in Orlando and long-term to continue the momentum and bring about real, long-lasting change to our society.”

Commissioner Adam Silver said in the aforementioned release that a “shared goal” of the season’s restart will be to bring attention to issues of social justice. 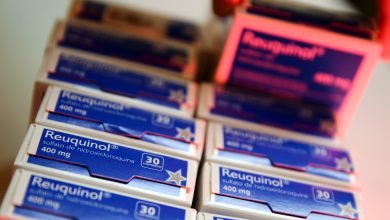 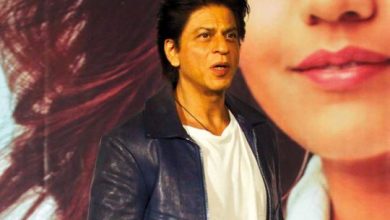 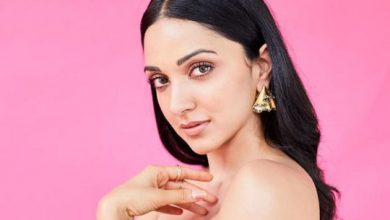 Bollywood star Kiara Advani charges ahead with ‘Guilty’, her film about rape 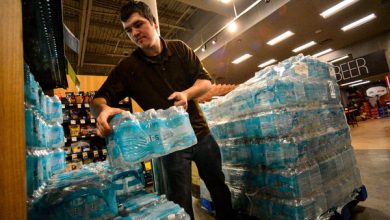 Coronavirus Impact: How a Crisis Is Changing the U.S.

Priyanka Chopra reacts to clip of her Miss India 2000 win

COVID-19: How to go on a virtual date with Arjun Kapoor