Bollywood director Sanjay Leela Bhansali will be recording his statement with the Mumbai Police, in connection with Sushant Singh Rajput’s suicide.

According to several news reports, Bhansali will be questioned about his professional equations with the actor.

A report published by Times of India also states that Kangana Ranaut and director Shekhar Kapur will be called in to record their statements too.

Ranaut has been vocal about Rajput’s sudden demise and refuses to believe that the actor committed suicide. She has urged the authorities to probe the matter closely.

It’s also believed that Rajput and Bhansali were in talks to do several films, but none of it materialised due to Rajput’s working schedule.

Ever since Rajput was found dead at his residence on June 14, the police have been investigating all angles including workplace rivalry. His death has re-ignited debates on nepotism and favouritism in Bollywood.

The Mumbai Police have also pored through the three-film contract signed by Rajput with Yash Raj Films. YRF casting director Shanoo Sharma was also reportedly asked to record her statements.

Kapur, who was planning to direct Rajput in the now-defunct project ‘Paani’, hinted at professional rivalry being a contributing factor to Rajput’s demise.

The actor was allegedly suffering from depression.

As of now, 28 people who knew Rajput have recorded their statements with the Mumbai Police. 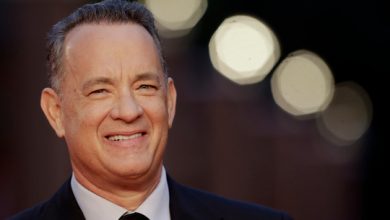 Tom Hanks: ‘I have no idea when I will go back to work’ 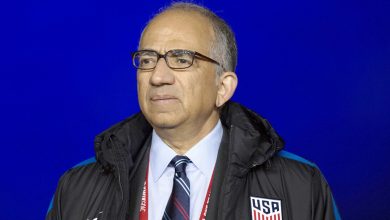 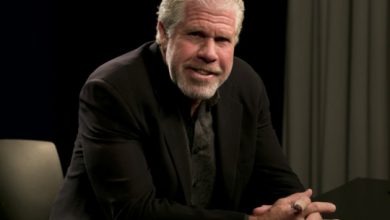 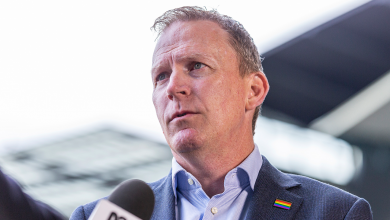 Picture this: Mohanlal wishes Mammootty on his anniversary with a drawing
May 7, 2020

Picture this: Mohanlal wishes Mammootty on his anniversary with a drawing

‘Harriet’ director Kasi Lemmons roped in for ‘The Shadow King’