Actor Saif Ali Khan declared in an interview that he has been a victim of nepotism, but ended up being a target of memes and trolls on social media.

“Nepotism in its purest form is something that even I have been a victim of… I am not going to take names but somebody’s dad has rung up and said don’t take him, take him in the movie. All that happens and it has happened to me,” Khan said in an interview with The New Indian Express.

However, the comment did not go down well with netizens. Khan is the son of renowned actress Sharmila Tagore and late cricketer Mansoor Ali Khan Pataudi.

“Saif Ali Khan: I am the victim of nepotism. Memers: Is this a joke?” read one meme.

“#SaifAliKhan who brought the theory of Eugenics and Gifted Genes to justify Nepotism in 2017, today talking about being a victim of Nepotism. His mother bought him the National Award over Shah Rukh Khan in Swades. He’d even tried to trivialize the Nepotism debate at an Award Show,” tweeted a user.

“Congratulations #SaifAliKhan. You just graduated from the Ananya Pandey institute of Struggle!!,” reads another sarcastic tweet. The person was referring to star kid Pandey, who is the daughter of actor Chunky Pandey.

Ever since Sushant Singh Rajput’s death, the nepotism debate has become a hot topic on social media. Star kids are facing flak from audiences for allegedly enjoying a privileged status over outsiders in the film industry. 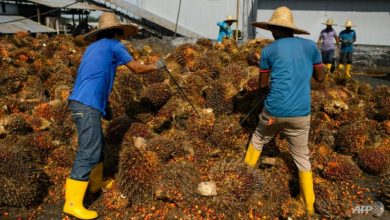 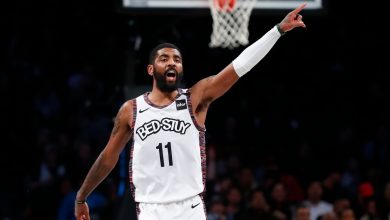 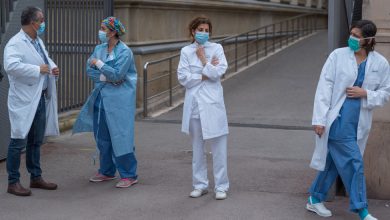 Coronavirus in Europe: Thousands of Health Workers Out of Action 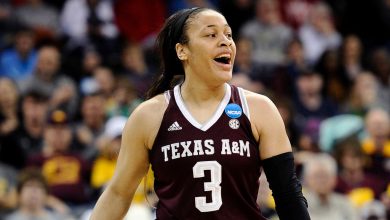 Is Pakistan’s Nabeel Qureshi back with a new film?

Ranveer Singh Is Overwhelmed With The Love He’s Getting In Assam
February 15, 2020