MANILA: Philippine authorities are investigating the deaths of four soldiers shot by police in the country’s restive south, with the defence minister vowing on Thursday (Jul 2) to “get to the bottom” of the incident.

The plain-clothes soldiers were in pursuit of “bomb makers and suicide bombers” from the Abu Sayyaf militant group when they were attacked by police in the Muslim-majority province of Sulu on Monday, the army has said.

Army chief Gilbert Gapay has accused the nine officers involved of murdering the men, while Philippine National Police has described the shooting as a “misencounter”.

Defence Secretary Delfin Lorenzana said the shootings were “a very unfortunate incident”, adding that the dead soldiers “were just doing their jobs”.

“We don’t want this to escalate. We will get to the bottom of this,” he said.

The country’s National Bureau of Investigation (NBI) was probing the incident, and Lorenzana said the findings should be released soon.

The army has accused the police of firing on the soldiers even after they identified themselves as members of the military.

The officers have been detained while the investigation is under way, said Interior Secretary Eduardo Ano.

President Rodrigo Duterte will visit police and military commanders in the south, his spokesman Harry Roque said, without specifying when.

Abu Sayyaf is based in the south and has engaged in bombings as well as kidnappings of Western tourists and missionaries for ransom since the early 1990s.

They also have ties to Islamic State militants seeking to set up a caliphate in Southeast Asia. 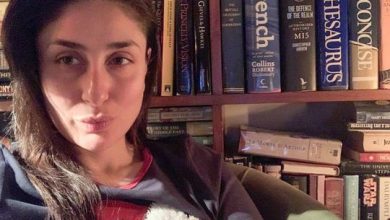 Kareena Kapoor is thinking about a trip to Morocco 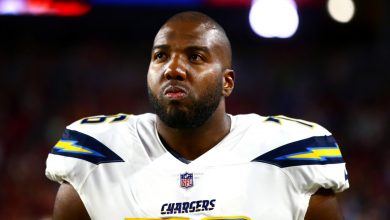 Breaking down Russell Okung’s NLRB charge against NFLPA over CBA 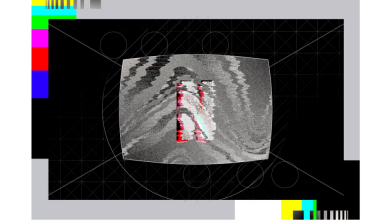 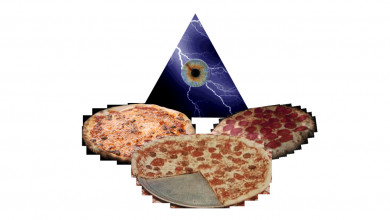 A TikTok Twist on ‘PizzaGate’