1. The Eagles will be featured on ESPN this weekend, but it’s not the Eagles you’d expect.

Here’s how much the lack of live sports has affected the Worldwide Leader: ESPN will air an Eagles concert—the Eagles with Don Henley, not the Eagles with Carson Went—this Sunday night at 8 p.m. ET.

And it’s not even a live concert!

The show, Live from The Forum MMXVIII, was recorded in September 2018 and will feature 26 songs. The concert will be introduced by Eagles superfan Chris Berman.

Obviously, this is a bit odd, but you can’t fault ESPN for thinking outside the box when the major sports are shut down. Plus, it’s the Sunday night of 4th of July weekend. It’s not exactly a prime spot for big ratings.

Here’s what Berman had to say about the concert in a Wednesday press release from ESPN.

“Sports and music have long been at the top of the list for being able to bring people of all types together. The Eagles have been doing just that for almost half a century,” said ESPN’s Chris Berman. “We at ESPN are thrilled beyond belief to share this premiere with everyone! What a wonderful way to cap off the holiday weekend!”

2. A brand-new SI Media Podcast is now out for your listening pleasure. Sports Business Journal‘s Austin Karp joined me to go through the latest sports media headlines. Topics covered include Fox’s giving up rights to the U.S. Open and NBC’s picking them up for a much lower price, whether the sports rights bubble is about to burst, whether the presidential election will affect NFL ratings, which league would have the most to lose by a COVID-19 shut down and much more.

3. If you read Wednesday’s Traina Thoughts, you know that Stephen A. Smith was very worried about NBA players’ not being able to engage in recreational activities while stuck in the Orlando bubble. One adult webcam site is trying to do its part to help the players by offering them comped VIP membership.

4. If you’re a Kobe Bryant fan, you’ll want to follow the Instagram account @KobeMural. The page tracks every Kobe and Gigi Bryant mural location from around the world. Here is a sampling of some posts.

5. I’m way late on this, but if you are a wrestling fan who needs a good read this weekend, this longform piece on Randy “Macho Man” Savage is outstanding.

7. SPORTS VIDEO OF THE DAY: July 4 will mark the 35th anniversary of what might have been the wildest Major League Baseball game ever played. 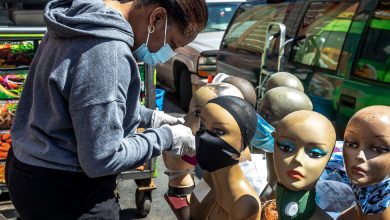 Are Face Masks the New Condoms? 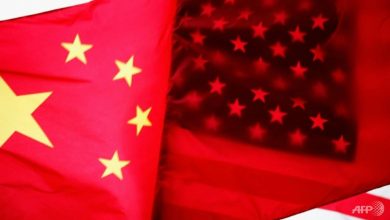 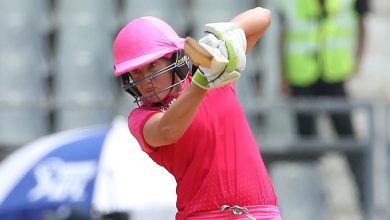 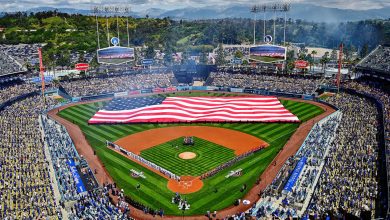 100 days of coronavirus: How celebrities battled the pandemic
April 9, 2020

100 days of coronavirus: How celebrities battled the pandemic

Bollywood veteran star on staying relevant in today’s times
May 17, 2020

Kanye West breaks with Trump, claims 2020 presidential run is not a stunt