NEW DELHI — The groom felt ill at the wedding. Days later, he was dead, and soon more than 100 guests had tested positive for the coronavirus.

Now, Indian officials have opened an investigation into the wedding gathering, which some experts are calling a superspreader event.

The event was in mid-June, and was attended by more than 300 guests in the city of Patna, in the northeastern state of Bihar, according to relatives who were there.

The groom, a software engineer living near New Delhi, had returned to his home state to prepare for the ceremony, telling friends it would be “remembered forever” as a “corona marriage.”

But a few days before the ceremony, the groom started to vomit and complained of a headache, according to a relative who spoke on condition of anonymity because she feared being ostracized.

The relative said the groom’s family took him to a hospital in Patna, but that his parents insisted on continuing with the wedding. He was not tested for the coronavirus, according to the relative.

But a few days after the ceremony ended, Sri Kumar Ravi, the district magistrate in Patna, said he received an anonymous call: The groom had died, possibly from Covid-19, and his parents had cremated the body.

Through an intermediary, the groom’s parents declined to comment. The Wire, an Indian news outlet, quoted the groom’s father as denying that his son had been sick before the wedding. But he said members of his family, including him, had recently tested positive for the coronavirus.

Mr. Ravi said the bride, whose identity has not been disclosed, tested negative. But he said that more than 100 other guests have tested positive.

He likened the wedding to “forcing your guests into mass suicide,” noting that there was evidence to suggest the groom knew he was sick before the ceremony but proceeded anyway without informing most people who attended.

No charges have been filed yet, he said.

India has struggled to limit the coronavirus, with more than half a million confirmed infections and around 18,000 deaths as of Thursday.

When Prime Minister Narendra Modi announced a nationwide lockdown in late March, businesses shut and millions of Indians traveled from cities back to their villages.

Many of those who returned home unknowingly spread the coronavirus to the countryside, leading to fresh outbreaks in states like Bihar that were initially spared high case loads. 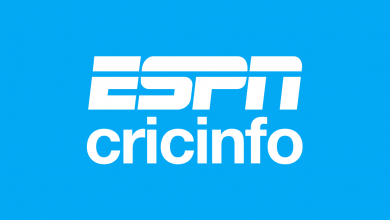 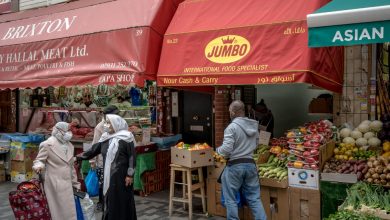 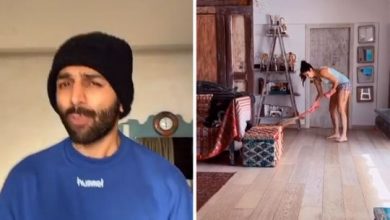 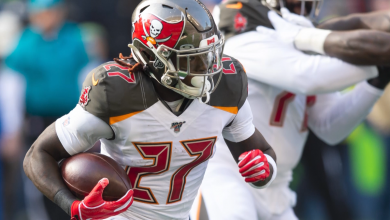 How Mulan’s web release does the warrior heroine a disservice

COVID-19: Antonio Banderas reveals on birthday he has tested positive
5 days ago

COVID-19: Antonio Banderas reveals on birthday he has tested positive