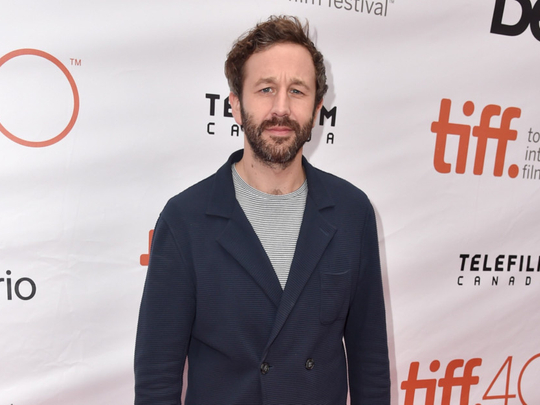 When the video of celebrities singing the John Lennon song ‘Imagine’ released in March as a way to bring cheer amid the COVID-19 pandemic, many viewers asked: “But why?”

Even though he was part of the video, Irish actor Chris O’Dowd has admitted that the project was tone deaf. Stars such as Mark Ruffalo, Natalie Portman, Gal Gadot, James Marsden and Kristen Wiig were criticised for being part of the compilation that seemed cringeworthy and out of touch with reality.

While talking to Louis Theroux for the journalist’s Grounded podcast, the ‘IT Crowd’ actor said: “In terms of my interpretation of it, I think the backlash was justified.”

O’Dowd said the request for his participation in the video came from his ‘Bridesmaids’ co-star Kristen Wiig.

“We were in that first wave of creative diarrhoea that seemed to encase the entire world,” he added, “It was just a bunch of people running around thinking they had to do something when we really didn’t.” 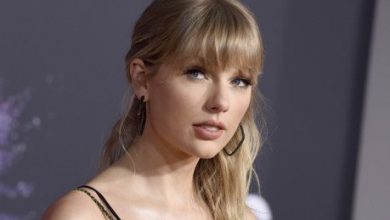 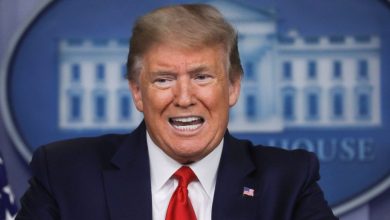 Trump is angry at China over coronavirus. So are Brazil’s Jair Bolsonaro, Italy’s Matteo Salvini, and others 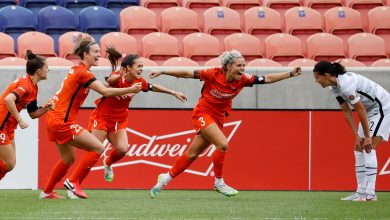 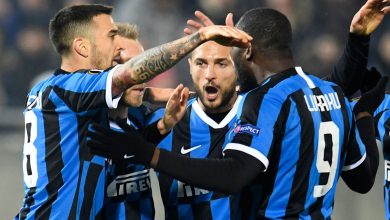