Learning about space exploration and what it means for the future — right from the experts — just got a bit more accessible.

The UAE’s upcoming Hope Probe mission to Mars will take centre stage in the latest episode of the Literary Conversations Across Borders online series on July 11.

The Literary Conversations Across Borders series hosts Emirati writers and commentators in live discussions with experts from around the world to discuss important topics.

The speakers will assess what space exploration has taught mankind, and what life-changing advancement we can expect from the project, which is placing the UAE at the forefront of scientific discovery.

“Almost every sector of human progress has benefited from sending people into space, from the development of portable computers, camera phones and Nike Air trainers to CAT scans and research into our health,” Nusseibeh said. “Eight centuries ago, Arab inventors and intellectuals were right at the forefront of scientific discovery. This mission places UAE as one of the world leaders in space exploration, which will be a wonderful inspiration to the young men and women of the UAE when considering their roles in the future. It should provide a major incentive for young Arab scientists to embark on a career in space engineering.”

More than 3,500 people from 46 countries registered and tuned in for the inaugural Literary Conversations Across Borders live event, which featured Nusseibeh in a debate with Indian politician Shashi Tharoor.

What is the series about?

The Literary Conversations Across Borders project is an initiative to promote international cultural understanding through the power of books and words launched by the UAE Office of Public and Cultural Diplomacy and the Emirates Literature Foundation.

The sessions are free to watch but pre-registration is required at elfdubai.org/en/literary-conversations-across-borders

After the event the session will be hosted on the Emirates Literature Foundation YouTube channel. 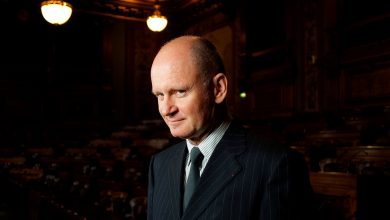 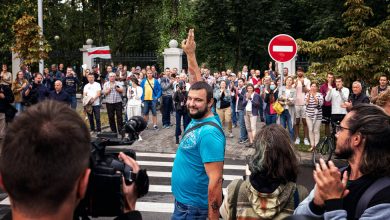 Laying Down His Tools, Belarus Worker Takes Up Mantle of Protest Leader 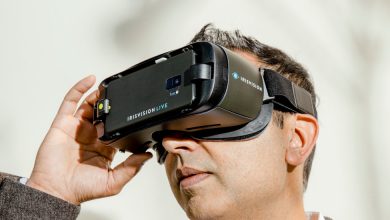 Laughter Factory reopens in Dubai to bring cheer this weekend