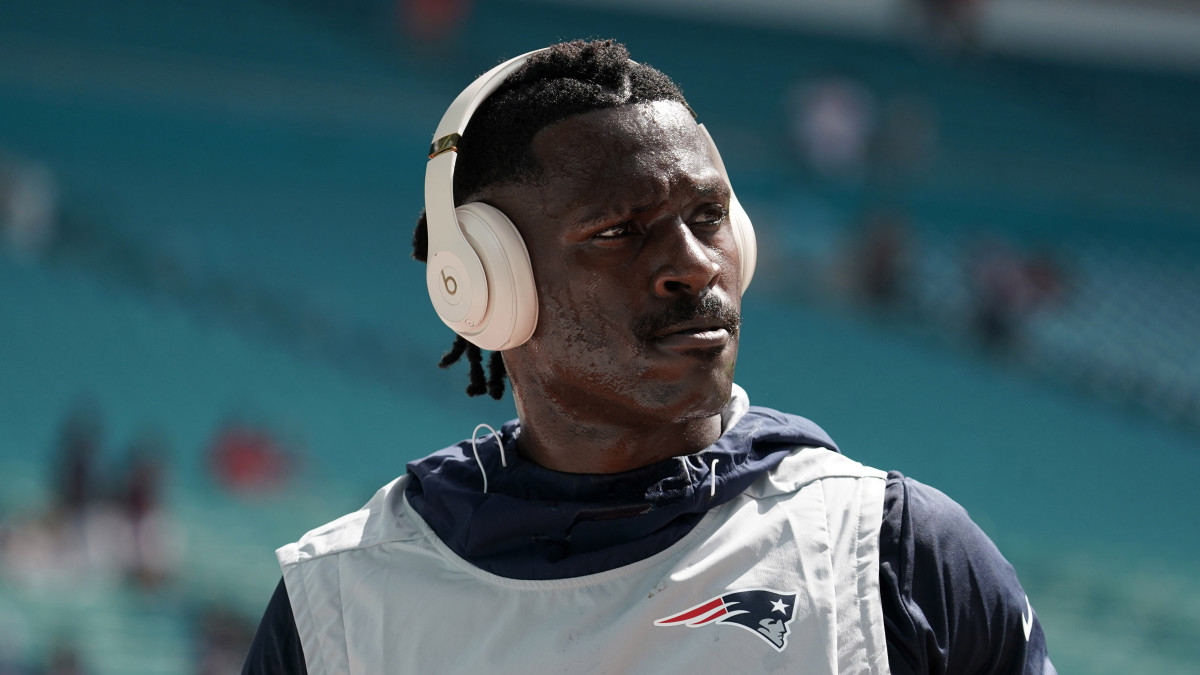 Tom Brady and Antonio Brown played one game together as Patriots teammates last season, and it doesn’t look like they’ll be reuniting in Tampa Bay.

After rumors surfaced Tuesday that the Buccaneers might be interested in Brown, ESPN’s Dianna Russini reported the team is not looking at the free-agent wide receiver.

The news doesn’t come as a shock after Bucs coach Bruce Arians said in 2019 that he’s not a fan of the changes he’s seen in Brown over the years. During Arians’s tenure as the Steelers’ offensive coordinator, the team selected Brown in the sixth round of the 2010 NFL draft.

“There’s too much miscommunication,” Arians said. “Too much diva. I’ve heard so many stories. I like Antonio. He plays as hard as anybody on Sunday and he practices hard. He’s just gotta make better decisions off the field, be on time, do some of those little things.”

Brown missed most of the 2019 season after the Patriots released him in September, and he has repeatedly stated his desire to return to the NFL.

Several free agents remain on the market, and with Cam Newton heading to New England, who will be the next player to land at a new team?