MANCHESTER, England (AP) — Manchester City is reportedly selling Leroy Sane to Bayern Munich in a deal worth up to 60 million euros ($67 million).

According to British media reports, including the PA news agency, the deal could include a further 11 million euros beyond the 49 million euro fee based on bonuses.

City manager Pep Guardiola said recently that Sane had rejected offers of a new contract and wanted to leave.

The 24-year-old Germany winger joined City from Schalke in 2016.

Sane only made his return to action last week after recovering from knee ligament damage sustained in the Community Shield in August.

While the Bundesliga campaign ended last weekend with Bayern defending the title, the Premier League runs until the end of July after being suspended for three months due to the coronavirus pandemic.

Both City and Bayern remain in the Champions League, which is due to resume with last-16 second legs in August. 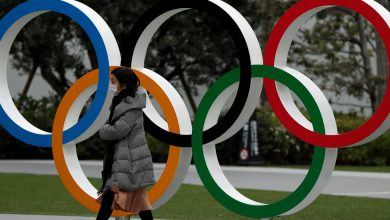 Summer Olympics in 2021? ‘Exceedingly Difficult’ Without a Coronavirus Vaccine 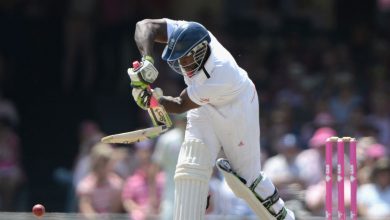 Any cricket is better than no cricket? England’s ten most abject overseas defeats 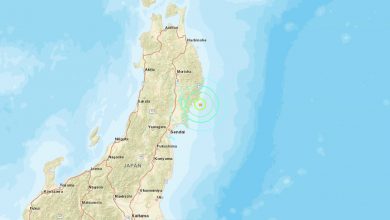 Life in pictures: Indian comedic actor Jagdeep brought joy to many
6 days ago