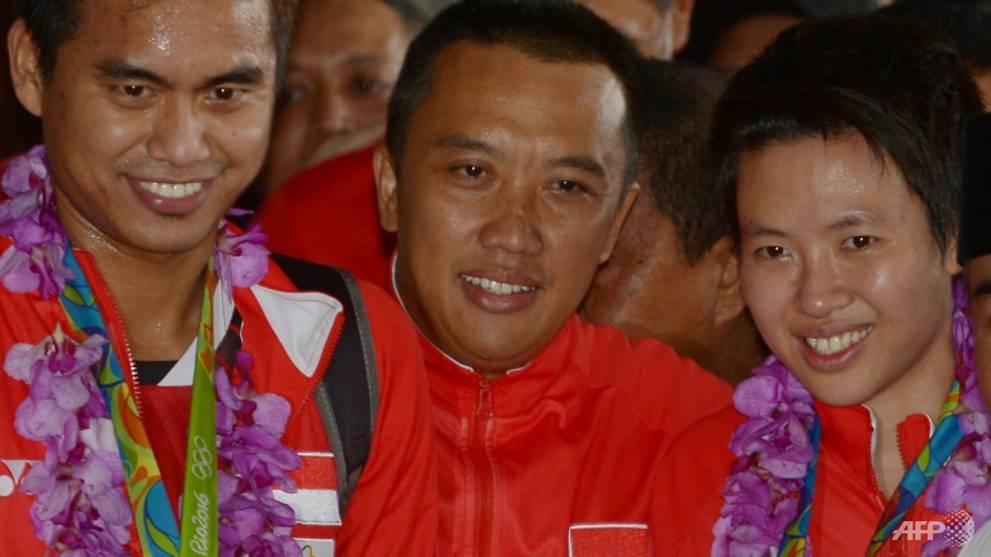 JAKARTA: An Indonesian former sports minister has been jailed for seven years after being found guilty of taking US$800,000 in bribes, his lawyer said on Tuesday (Jun 30).

The sentence handed down Monday by a Jakarta anti-corruption court came after Imam Nahrawi was convicted of accepting bribes to approve grants given the Indonesian Sports Council.

The 46-year-old was also banned from running for public office for four years and given a month to pay restitution of US$1.3 million or see his assets auctioned.

Nahrawi – who stepped down last year when named as a suspect in the case – stands by his innocence, his lawyer Wa Ode Nur Zainab told AFP.

“We are still discussing whether or not to file an appeal,” he said Tuesday.

“The accusations are baseless because the prosecutors did not show any evidence.”

Despite efforts to combat the problem, corruption remains widespread in the Southeast Asian nation, where the parliament is seen as one of the most graft-riddled institutions.

In 2014, another former sports minister, Andi Mallarangeng, was sentenced to four years in jail in a corruption case linked to the construction of a sports complex in West Java province.

Last month, Indonesian badminton legend Taufik Hidayat claimed the sports ministry was full of corrupt “rats”, and that it was common for officials to embezzle funds through sports programmes.

His comments came as he testified as a witness at Nahrawi’s trial. The athlete admitted that he delivered money to Nahrawi’s personal assistant, but denied knowing the money was a bribe.