MLB is still planning to play the “Field of Dreams Game” in Iowa on Aug. 13 as scheduled.

The league confirmed the news in a statement Tuesday, saying construction on the field is continuing and those at the site are following health and safety protocols.

“To date, there has been no change in the status of the event, and we hope to have the option to play,” the league said, per MLB Network’s Jon Morosi. “Construction is continuing and we are following all CDC and state protocols regarding recommended safety practices, including social distancing, washing hands, and temperature checks before arriving to the site. Safeguarding public health is our top priority. We are monitoring ongoing events and plan to remain as flexible as these circumstances demand.”

Morosi pointed out that the teams involved could change from the White Sox and Yankees, who were originally selected last year for the special event. In the revised 2020 season schedule, Chicago and New York are not set to face each other. Plans for the game could be announced later this week, reports Morosi.

Last year, Sports Illustrated‘s Tom Verducci reported MLB will host the game on the diamond in Dyersville, Iowa, where the movie Field of Dreams was shot in 1988. The league is constructing a temporary ballpark at the Dyersville site, which has served as a tourist attraction since the movie became a hit with fans. 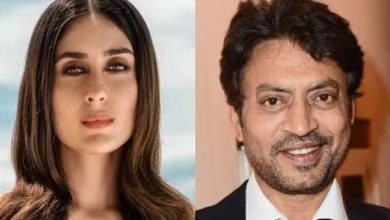 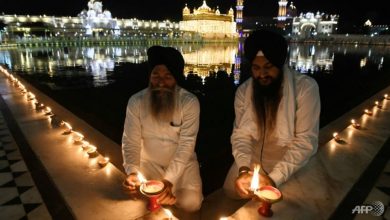 Jane Goodall has hope for Earth amidst COVID-19 crisis

Arjun Kapoor wants to play a detective on screen
May 8, 2020

Arjun Kapoor wants to play a detective on screen