Did protests help spread the virus?

When the protests against police brutality erupted nationwide, there were fears that the large gatherings could be breeding grounds for the coronavirus. Now, a month after the first demonstrations, we’re wondering: What effect have the protests had on the spread of the virus?

For insight we turned to Mitch Smith, a reporter at The Times who is tracking Covid-19 cases. While he and his team are still collecting data, Mitch told us that they have reached out to health officials in 140 cities and counties where there have been protests and have researched protest-linked cases from local news reports.

“So far we have confirmed more than 50 people who were at protests, either protesting or working, who were later found to have had the virus,” Mitch told us. “But we are not aware of any place where there’s been a major cluster tied to protests. I mean, we’ve tied more cases to a single restaurant in East Lansing, Mich., in the last week than we have to every protest in the country.”

Mitch’s data comes with a few caveats. He told us that his numbers are certainly an undercount: Not every health department gave him data, some departments are not tracking protest-linked cases, and some demonstrators who contracted the virus may not have revealed that information to the government. And in some cities with large protests, like Atlanta, Seattle and Los Angeles, cases are on the rise — though many other cities with protests have not seen a similar increase.

“That said, I think there’s a growing consensus that we haven’t yet seen the cataclysmic results like we’ve feared we could,” Mitch told us.

A new working paper from the National Bureau of Economic Research backs up that theory. It examined protests in 315 of the largest U.S. cities and found no evidence that protests reignited growth in cases in the three weeks after the events. Officials in Minnesota tested 3,300 people who participated in Black Lives Matter protests and found they had a lower positive rate than the surrounding community.

“I’d be shocked if there weren’t additional protest cases that we just don’t know about,” Mitch told us. “But we’re a month in now, and so far we’re not seeing a direct line between protests and huge clusters.”

Watching the next possible outbreak

The coronavirus is far from being under control, but the next global health crisis may already be on the horizon. A strain of the H1N1 swine flu virus is spreading silently in farm workers in China and needs to be controlled “urgently,” a new study warns.

H1N1 is highly transmissible and sparked a pandemic in 2009, killing about 285,000 people. A newer strain, known as G4 EA H1N1, has been common on Chinese pig farms since 2016, the study found, and has become a growing problem. The virus replicates efficiently in human airways, and though it has infected people without causing disease so far, mutations could change that.

The findings are based on a yearslong observation of pigs in 10 Chinese provinces and hundreds of blood samples from farm workers and people in nearby households. More than 10 percent of the workers and 4 percent of the residents tested positive for the H1N1 strain. Young workers were the most affected, with a fifth of those aged 18 to 35 becoming infected.

But another pandemic can be avoided. Controlling the spread of H1N1 in pigs and monitoring humans for the virus are crucial, the researchers say. One critical next step will be figuring out whether any of the workers got the virus from other humans or spread it to their families.

A promising step: A Covid-19 vaccine has been cleared for military use in China after clinical trials proved it was safe and showed some efficacy, the maker, CanSino Biologics, said.

I am searching for our family history. So far I have found five generations including myself, my children, my mother, grandparents and great-grandparents, some of whom were abolitionists with a possible Underground Railroad station on the Wisconsin River just south of town. 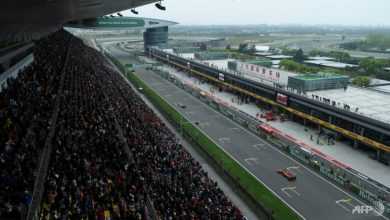 China rules out hosting most international sport in 2020 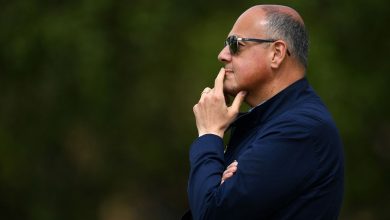 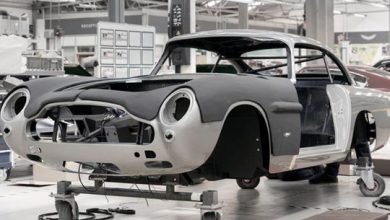 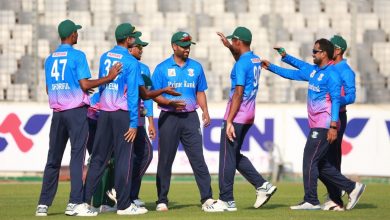 Coronavirus: 5 World-class theatre shows to watch from your home
March 26, 2020

Coronavirus: 5 World-class theatre shows to watch from your home