Bollywood actor Vidyut Jammwal and Kunal Kemmu called out online streaming platform Disney+ HotStar for not inviting them to a star-studded virtual press conference held to reveal their summer line-up of blockbusters.

Out of the seven films that were announced, the lead actors from five films were a part of the virtual press conference hosted by actor Varun Dhawan. But these two actors were reportedly not invited to talk up their films, prompting fans on social media to call out the toxic work culture in Bollywood where success, fame and lineage speaks volumes.

Jammwal called out the web platform in a succinct tweet for not inviting him for the junket that also announced the release of his film ‘Khuda Haafiz’. Kemmu, who is the star of ‘Lootcase’, premiering on the online platform, wasn’t a part of the gathering either.

“A big announcement for sure!! 7 films scheduled for release. but only five are deemed worthy of representation. 2 films receive no invitation or intimation. It’s a long road ahead. The cycle continues,” said Jammwal.

The latest development underlines the hostile working culture in Bollywood where only the A-listers are given the spotlight and outsiders are sidelined deliberately. Actor Kemmu also took to Twitter to express his disappointment.

“Respect and love can only be earned. If nobody gives you that, it doesn’t make you a small person. Give us a playing field and we can aim high too,” tweeted Kemmu in Hindi.

Social media users were also quick to point out the petty discriminatory behaviour displayed at this recent press conference. Sidelining two actors from two films out of the seven projects was quickly derided by social media users who have been in a volatile mood ever since Sushant Singh Rajput’s suicide on June 14.

Gulf News was a part of the virtual press conference on Monday afternoon and it was only Varun Dhawan — the celebrity host — who introduced their films by paying lip service to their talents. The other actors only spoke about their films.

Kemmu and Jammwal’s collective absence was conspicuous and indicated how certain stars higher up in the Bollywood food chain are treated better than those actors who are not as bankable or popular.

Rajput’s suicide has triggered debates about the working culture in Bollywood and today’s exclusion of Kemmu and Jammwal indicate the decay in the existing system some say. 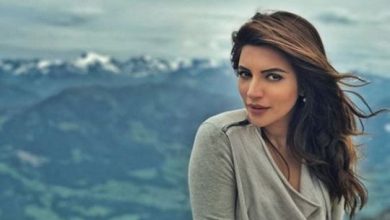 Shama Sikander addresses rumours of going under the knife 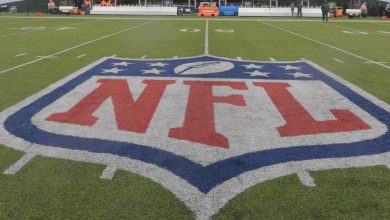 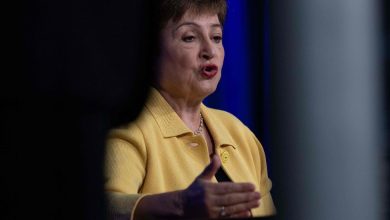 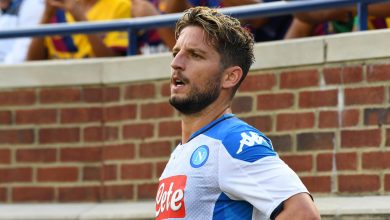