The Trump administration has taken steps to limit patients’ out-of-pocket costs for coronavirus testing and treatment, using relief funds to reimburse providers for uninsured patients’ bills. Insurers are required to cover patients’ coronavirus tests with no cost-sharing or co-payments. Alex Azar, the health and human services secretary, reiterated that commitment in a Sunday interview on CNN, saying, “If you are uninsured, it will be covered by us.”

The testing experience of the Texas group suggests that it doesn’t always work out that way. Some emergency rooms charge cash prices and tack on testing fees that insurers are not required to cover. In this case, the patient who paid cash actually got the best deal. Mr. Harvey has health insurance but felt it would be a “hassle” to use it for the coronavirus test. So he paid for his test with two $100 bills after receiving the nasal swab, and was on his way.

Ms. LeBlanc let the emergency room take a photograph of her insurance card. She ended up with $6,408 in charges, mostly from an outside lab called Genesis Laboratory that handled her testing. She received explanation-of-benefit statements suggesting she would owe more than $1,000.

Jay Lenner, who also got a drive-through test from the same provider, used his insurance and received a similarly long list of charges. He recalls a provider saying he’d be tested only for coronavirus, but bill records show he was also screened for Legionnaires’ disease, herpes and enterovirus, among other things.

The emergency room also charged him $1,684 for using its facility and $634 to see one of its doctors. All told, he ended up with $5,649 in bills, of which his insurance plan paid $4,914. Mr. Lenner didn’t end up on the hook for any of it, but he’s still frustrated. “Ultimately, we pay for this in higher premiums,” he said.

Michelle Tribble, a spokeswoman for Austin Emergency Center, said it needed to charge high prices because insurers often pay only a small share of their fees. 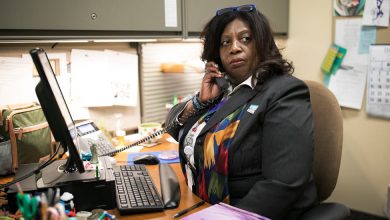 With Meetings Banned, Millions Struggle to Stay Sober On Their Own 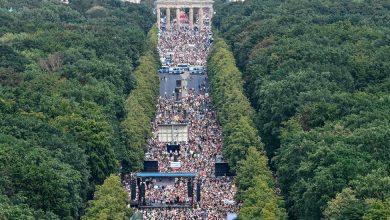 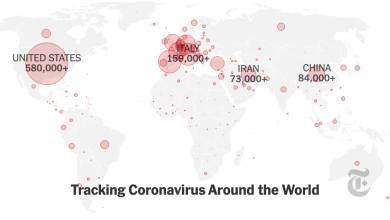 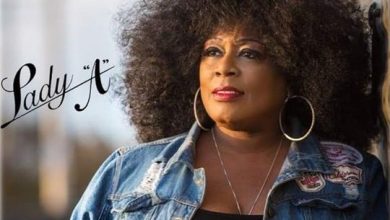 Original singer Lady A won’t go down without a fight

What Bollywood stars are watching at home in quarantine
May 19, 2020

What Bollywood stars are watching at home in quarantine