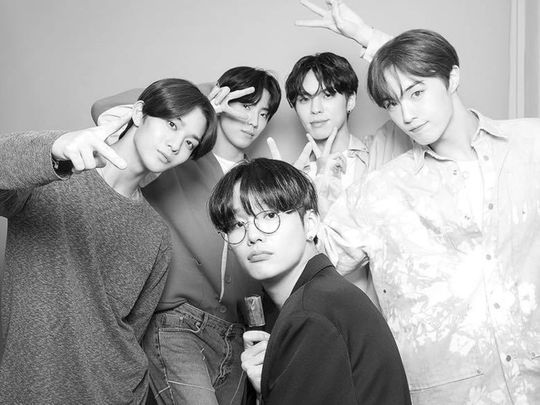 “Since we put highest priorities on the artist’s health and condition, we decide to postpone the upcoming new album [CIX 3rd EP Album ‘Hello ‘Chapter 3. Hello, Strange Time] which was initially scheduled to be released on June 30. Additionally, the new release date and the schedules for any contents will be re-announced,” South-Korean based agency CP Entertainment said in an online statement.

The band’s agency stated that its artist first suffered from a “slight ankle injury” during choreography practice for their upcoming comeback performance in the first week of June.

After avoiding excessive movement as per doctor’s orders, he resumed practice but reinjured himself during the final choreography practice

“As a result of ankle distortions, he received a final diagnosis that he has to avoid any excessive movement for 3 weeks and get physiotherapy with pharmacotherapy to recover from his injury.”

His doctor advised that it would be difficult for the K-Pop singer to go on with the rookie group’s promotional schedule planned for this week.

“We would like to apologise to everyone and our fans who are eagerly waiting for CIX’s comeback and performances,” the agency said. “Once again, we promise to work hard for our artist’s health and recovery. And we ask you to send many blessings and to give understanding for BaeJinYoung and the comeback of CIX.”

Bae made his first K-Pop debut as member of project boy band Wanna One formed from the second season of Mnet’s survival ‘Produce 101’ series in 2017.

Following its disbandment, he released a solo single before being introduced as a member of CIX, which stands for ‘Complete in X’, in July 2019 with debut EP ‘HELLO Chapter 1: Hello, Stranger’.