When HBO Max removed the Oscar-winning 1939 adaptation of Margaret Mitchell’s ‘Gone With the Wind’ from its streaming catalogue this month, the service promised that the film would return, albeit with “a discussion of its historical context.”

Last week, the film quietly resumed its place in that library, and the streamer made good on its promise with two noteworthy additions.

The HBO Max stream now begins with a 4 1/2-minute introduction by the Turner Classic Movies cable TV host, film scholar and University of Chicago professor Jacqueline Stewart. As is the custom for TCM intros, Stewart provides background on the picture’s production, reception and awards, before moving on to the controversies, noting that “the film paints the picture of the antebellum South as a romantic, idyllic setting that’s tragically been lost to the past,” presenting the Georgia plantation at its centre as “a world of grace and beauty, without acknowledging the brutalities of the system of chattel slavery upon which this world is based.”

Stewart briefly but meticulously details the film’s offenses and stereotypes, and the role it has played in shaping the perception of this time and place for viewers since its release more than eight decades ago. But she also acknowledges tension at the center of the difficult conversations about this 10-time Oscar-winning film — one of “undeniable cultural significance” that nevertheless “speaks directly to the racial inequalities that persist in media and society today.”

“We have conflicting feelings. We really do,” explains author and film historian Donald Bogle, who hosts HBO Max’s second special feature of note (included as an extra on the platform), the 57-minute panel discussion “‘Gone with the Wind’: A Complicated Legacy.” In the talk, recorded at the TCM Classic Film Festival last year (for the 80th anniversary of the film’s release), Bogle is joined by Stewart, film producer Stephanie Allain (‘Hustle & Flow’) and film critic and historian Molly Haskell (author of the book ‘Frankly, My Dear: ‘Gone With the Wind’ Revisited”).

Their spirited and insightful conversation digs into individual scenes and characters, as well as each participant’s evolving relationship with the film. However, the panel’s length and utilitarian photography (most of the hour is spent on one wide shot) may render it of greater interest to cinephiles than casual viewers.

Nevertheless, these additions are undeniably valuable, providing a necessary and useful framework for viewing this cultural behemoth.

“Watching ‘Gone With the Wind’ can be uncomfortable, even painful,” notes Stewart at the conclusion of her introduction. “Still, it is important that classic Hollywood films are available to us, in their original form, for viewing and discussion. They reflect the social context in which they were made and invite viewers to reflect on their own values and beliefs when watching them now.” 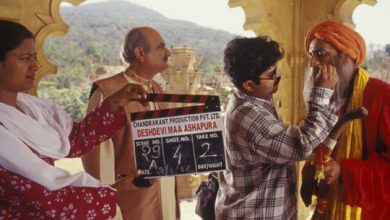 Bollywood back in business as filming to resume 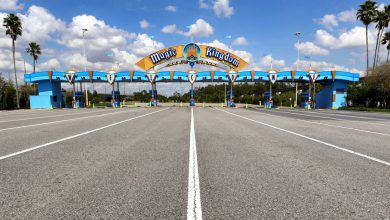 Disney Takes a Pandemic Hit, and There’s Worse to Come 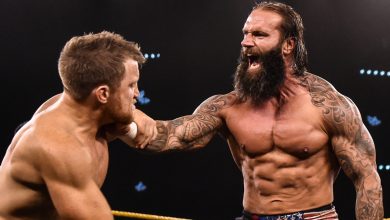 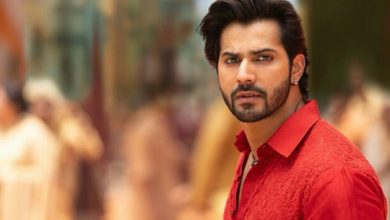 Harry Potter fans reimagine their world without its creator
June 13, 2020

Harry Potter fans reimagine their world without its creator

Emirati singer Hussain Al Jassmi thanks the UAE during ‘One World’ concert
April 19, 2020