They appealed. Judge Davison Foroma ordered the activists to surrender their passports and report three times a week to police as part of the bail conditions.

They also cannot “communicate whether directly or otherwise with any section of the public or private media, including social media, in connection with the matter” until the case is over, the judge said.

They face prison or a fine after being accused of making false statements to police “alleging that they had been unlawfully detained or kidnapped by some unknown people who claimed to be police officers.” The women are also accused of intending to incite violence with their statements.

Political tensions are high in Zimbabwe, where inflation above 750% is stoking anti-government sentiment.

President Emmerson Mnangagwa and the minister in charge of police, Kazembe Kazembe, have claimed that the three women fabricated the story of their abductions as part of a wider plot to destabilize the government.

The women also face charges of contravening Zimbabwe’s coronavirus lockdown because they organized an anti-government rally.

The women allege that after they were arrested in May for organizing the rally, police allowed them to be taken away from the police station by unidentified men who beat and sexually abused them. The women were missing for nearly 48 hours before being dropped by a roadside about 90 kilometers (56 miles) northeast of the capital, Harare. 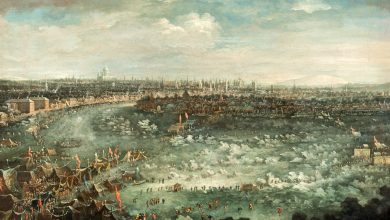 The Great Frost of 1709: Is Britain facing worse economy in centuries?

A European court has ruled that Apple won’t have to pay $14.8 billion taxes to Ireland 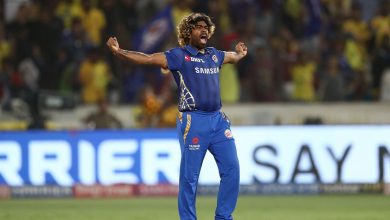 ‘The Matrix’ co-director fires back at Elon Musk, Ivanka Trump