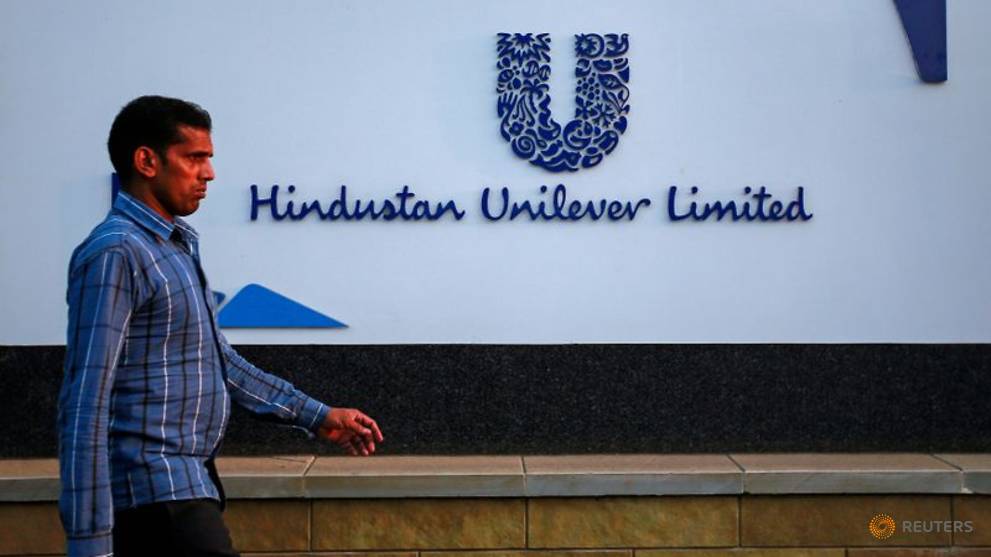 MUMBAI/ISLAMABAD: Unilever is considering marketing changes to its dominant line of skin lightening creams, according to a company source in South Asia, even as the company and its rivals face a growing global social media backlash against such products.

Products marketed as skin lightening have a huge market in South Asia, due to a societal obsession with fairer skin tones.

Unilever’s ‘Fair & Lovely’ brand dominates the market in South Asia, while similar products are sold by L’Oréal and Procter & Gamble.

Amid Black Lives Matter protests in recent weeks, some of the companies have been heavily criticised for selling products promoting colourism, or discrimination based on skin colour.

A Unilever source in South Asia told Reuters the company has taken note and is discussing potential changes but no decisions had been taken.

“The branding exercise will require a massive change and we’re working on this,” the source said. “Words like ‘skin detox’, ‘skin rejuvenation,’ and ‘skin vitality’ are being considered instead of ‘skin lightening’.”

Unilever and Hindustan Unilever did not immediately respond to requests for comment.

It was not immediately clear the extent of changes Unilever is considering given the brand recognition of ‘Fair & Lovely’.

It has been sold since 1975 in India and generated about US$500 million in sales in India last year, according to an Ad Age report, citing Euromonitor figures.

Calls for Unilever to stop marketing Fair & Lovely have been around for years, but the outcry has now surged. This month more than half a dozen petitions on Change.Org have drawn thousands of signatures, targeting Unilever and its Indian unit Hindustan Unilever, including one by Nina Davuluri, who in 2014 became the first Indian American to be crowned Miss America.

The deliberations at Unilever come even as rival Johnson & Johnson said this month it would stop selling skin-whitening creams.

Separately, a source within French beauty products giant L’Oréal in India said the company was also having discussions in view of the backlash. It markets skin lightening products under both its L’Oréal and Garnier banners in India.

“We’re re-evaluating all our products in South Asia and South East Asia,” said the source. “Words such as skin brightening, whitening, lightening could soon become a thing of the past on all labels and product sales pitches.”

L’Oréal India declined to comment. An email to L’Oréal in France did not elicit an immediate response.