Dubai-based musicians have banded together to show solidarity with the Black Lives Matter movement in America, releasing a song titled ‘I Can’t Breathe’ and an accompanying music video.

Singer-songwriter John Rashid, a member of Firm Band, says he was inspired by the BLM demonstrations spurred on by the murder of George Floyd by a Minnesota police officer on May 25.

He wanted to use music to speak out against police brutality and racism in North America and Europe.

“We have always witnessed it happening dramatically in the US and sometimes in Europe, and as society, we have been brought to believe police abuse is something accepted as part of the system we live in,” said the 39-year-old Spanish-Italian musician, who has been living in Dubai for eight years.

“I was inspired by all the people demonstrating for justice after the killing of George Floyd, sharing the pain and frustration and with the obligation to say something, to describe into lyrics the amazing times we lived and witnessed last month and still today, seeing everyone together, fighting for change, justice and racial equality,” he told Gulf News.

A group effort: musicians come together

What personally drew Rashid to the issue?

“Artists and songwriters have the obligation to back up social movements of this kind, to try to inspire the public and put out songs for all generations, for them to join the cause of fighting to change a rotten system and to live in a world of equality, a call for justice, speaking out on racism and provoking the reaction of white people that might think a movement like Black Lives Matter is not of their concern and don’t need to get involved with,” said Rashid.

When he shared the lyrics with a group of musicians in the UAE, they quickly agreed to come onboard.

“After showing the lyrics and idea to the guys, their response was unanimous, we had to create this song and with it a powerful video to go along with. It was the right time and moment to do so. When you have four amazingly talented individuals believing in a project as such, magic happens,” said Rashid.

Oscar Martinez, a Colombian musician and producer, plays bass on the track and takes care of the production.

“Powella Keys, an outstanding Nigerian piano player, brought the soul part in the song with his amazing back vocals. Alex Munoz, Colombian as well, played all the guitars in the track just days before flying back home … I felt the magic straight away when we got into the studio; after two days, the song was finished and ready to be edited. It couldn’t have worked better.”

Origins of ‘I Can’t Breathe’

The title of the song, ‘I Can’t Breathe’, has been a protest slogan against police brutality towards black people in America for the past six years.

The phrase originated in 2014 after the death of Eric Garner, a black man put into a chokehold by a New York City police officer; Garner said ‘I can’t breathe’ 11 times before he lost consciousness and eventually died.

‘I Can’t Breathe’, whose video shows snapshots of protesters and signs as well as the musicians themselves in black-and-white, marks the ninth song from Rashid’s album, ‘You Got To Be True’, available for streaming online.

“The album is a recollection of life experiences in my eight years living in this amazing city,” said Rashid. “Dubai is my inspiration to write, a very special place where we all live with a great sense of community, we love to meet new people and socialise, but at the same time, can be a very lonely place, too.”

Rashid, of Spanish and Italian heritage, grew up in London and moved around between America, the Caribbean and the Middle East. 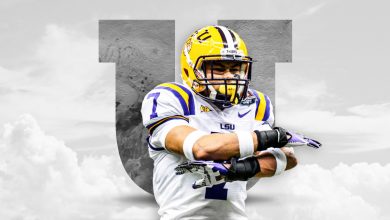 Alabama is the new Defensive Back U. 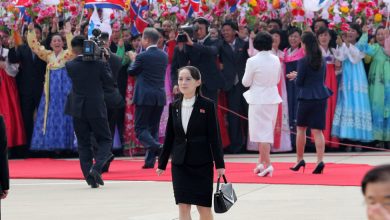 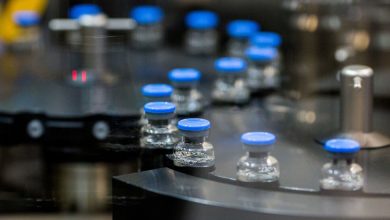 Who Gets the Covid-19 Vaccine First? Here’s One Idea 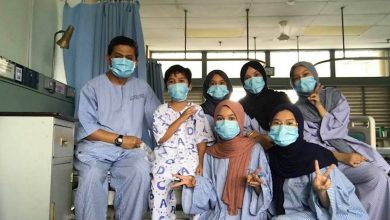 Have never succumbed to pressure of any sort: Anushka Sharma
March 2, 2020

Have never succumbed to pressure of any sort: Anushka Sharma

UAE musicians, get ready to jam with the world’s largest rock band
2 weeks ago

UAE musicians, get ready to jam with the world’s largest rock band

COVID-19: What Radhika Apte is missing during lockdown
3 weeks ago

COVID-19: What Radhika Apte is missing during lockdown